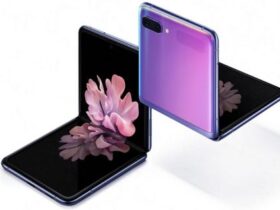 Recent data show how millions of tons of extra-heated gas discharged from the Sun’s surface raced 90 million miles toward our planet.

The phenomenon, dubbed coronal mass ejection, wasn’t that strong on the space-weather scale. However, the magnetic field awoke the most powerful geomagnetic storm seen for decades when it reached us.

The Sun Hits Back Again

According to scientists, we can’t actually see the geomagnetic waves released by solar storms. They’re invisible and harmless to us.

Back in 2020, the Sun welcomed a new 11-year cycle. It will reach its peak in 2025 and start threatening our world, creating havoc. But, as per recent data, we’ll witness something more different than 17 years ago, when big storms hit Earth.

Scientists are already working on what we can do to protect Earth, especially the vulnerable parts. Part of the plan is installing more surge protectors in the grid to strengthen resistance, using non-magnetic steel in transformers, and better forecasting. And that’s not all. 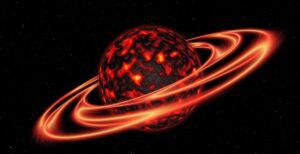 Solar storms originate in an 11-year cycle that changes the polarity of the Sun’s magnetic field. And the magnetic forces get scrambled during that, piercing through the surface, releasing the Sun’s plasma directly into outer space and possibly causing storms on our planet.

Back in 1859, there was the most powerful geomagnetic storm ever recorded. As a result, the telegraph lines electrified, hitting operators and burn offices in Europe and North America.

If such an event would happen today, it would probably cut power to millions, maybe billions of people. The danger is real, and we should raise awareness. Earth’s future is also in our hands.