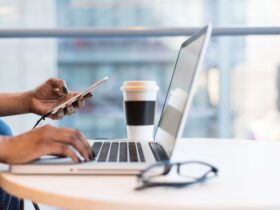 When Will Microsoft Stop Offering Support for Windows 8.1

You may not like that you’re drinking too much, but those drinks still like you. So what can you do? Giving up and continuing to play the role of the lord of the drinks is certainly not a good option if you care about your health.

Consuming alcohol in excessive amounts can lead to a lot of dangerous health problems, such as heart disease, liver disease, stroke, cancer, and more. Luckily enough, there are some ways to reduce alcohol consumption if you feel like you’re addicted to it.

Alcohol is a carcinogen

The new method implies highlighting the risk of cancer that you’re getting while consuming alcohol and pairing it with counting the drinks.

The new study in question is based on three surveys that involved a total of about 15,000 people. Simone Pettigrew, a psychologist from The George Institute for Global Health, explained:

We found that pairing information about alcohol and cancer with a particular practical action – counting their drinks – resulted in drinkers reducing the amount of alcohol they consumed.

However, here’s another important statement issued by the same psychologist:

Many people don’t know that alcohol is a carcinogen – it’s important information that drinkers should have access to. But telling people alcohol causes cancer is just part of the solution – we also need to give them ways to take action to reduce their risk.

It was concluded that a TV ad linking drinking and cancer, along with the suggestion to count the drinks, represented the only winning method that made people reduce their alcohol intake significantly over a period of six weeks.

According to the World Health Organization (WHO), consuming alcohol in a harmful way represents a causal factor for over 200 diseases and injury conditions.

The new research was published in Addictive Behaviours. 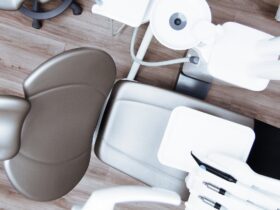 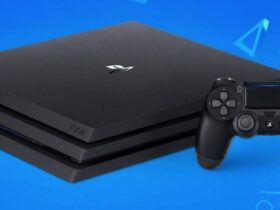 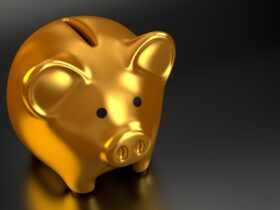