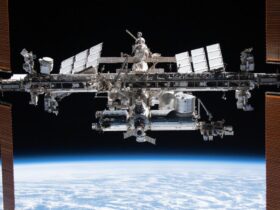 According to Apple, their iPhone 14 now features satellite Emergency SOS and this service has recently been made available in the US as well as in Canada with clear plans to roll it out to other countries as well, including France, the UK and Germany, starting with the month of December.

As you might be aware already, this extremely important, life-saving feature was first released a couple of months ago, along with the drop of the iPhone 14 (Plus) and 14 Pro (Max) and uses satellites to provide connections to other users from far away, regardless of whether they have access to a cellular network or to Wi-Fi or not.

And now, all iPhone users in the United States and Canada can take advantage of this amazing tool.

So how exactly does it work?

The SOS feature can be accessed when a supported iPhone no longer has access to cellular coverage or to Wi-Fi.

The user gets access to a satellite button on the call screen that prompts an emergency text that once initiated, sends them crucial instructions on how to connect to a satellite.

After doing that, the user then needs to answer a number of questions, equally as valid for a potential rescuing mission.

The company points out that the questions have been formulated with the help of emergency situation experts and include things like the altitude, location, as well as the phone’s battery status, all of which are quickly sent to emergency dispatchers.

However, in case the iPhone user in need fails to reach dispatchers, Apple itself has also put together a relay center meant to assess such reports, all the while directly assisting their users.

In addition to this potentially life-saving SOS function, the users can also share their location with contacts so that they can alert their family and friends about their situation as well.

This feature can be accessed in the Me profile section through the Find My App option.

The company has also shared that the Emergency SOS feature works in parallel with the Crash Detection feature that has been available on Apple Series 8 and Watch Ultra smartwatches as well. 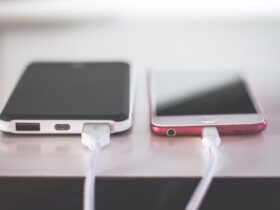 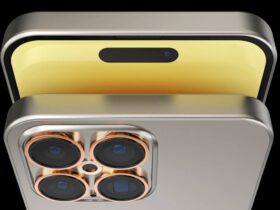 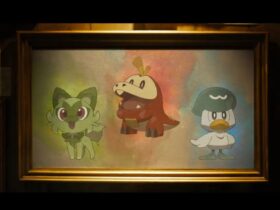 Pokemon Scarlet And Violet Starters – What Are the Best Options