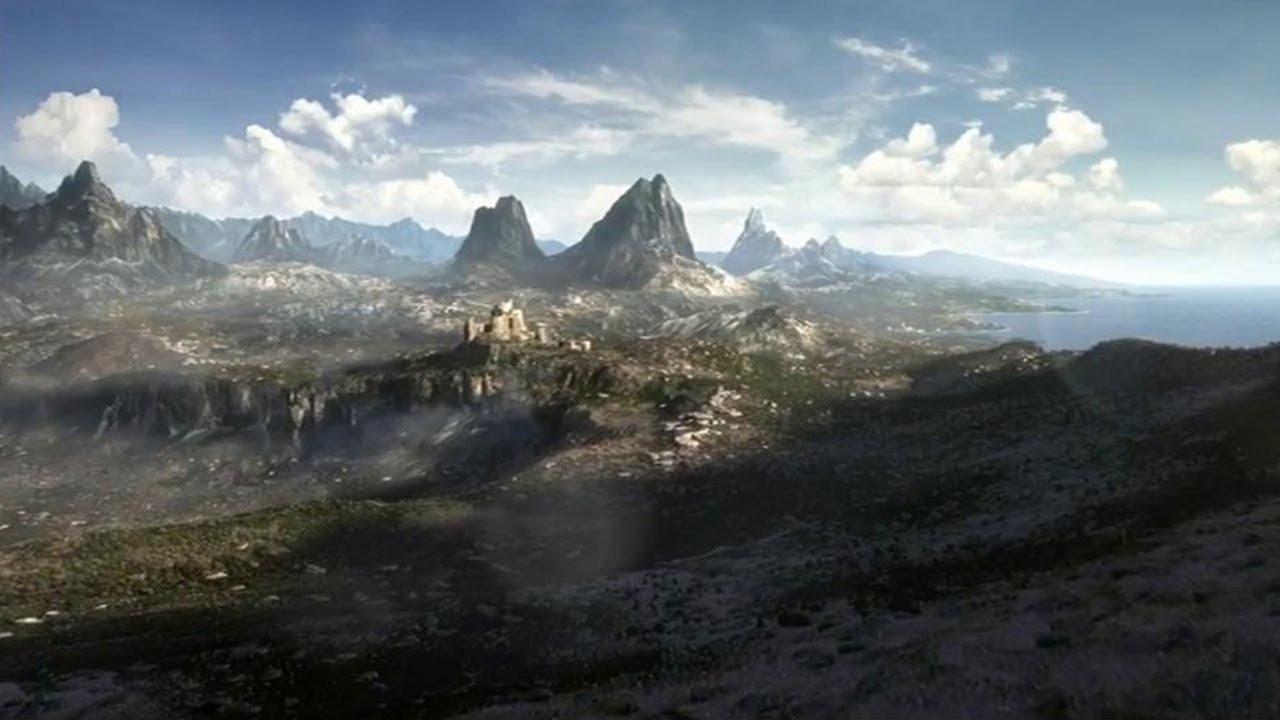 The Elder Scrolls 6 – Is It The Case For A Summerset Isles Location?

Toward the end of the year, Samsung will introduce a new range of smartwatches known as the “Galaxy Watch 5” series. Until far, there hasn’t been much information about the Apple Watch 5, but that might change in the coming months.

We’ve heard a few fascinating tidbits about Samsung’s next-generation wearables, despite the dearth of specifics. Samsung’s Galaxy Watch 5 might mark the beginning of a major change in the Galaxy Watch series, with larger batteries and no physical bezel.

Here’s everything we know about the Galaxy Watch 5 so far:

The standard Watch 4 and the “Classic” edition are the two current iterations of the Galaxy Watch 4 line, which was introduced in 2021. Big changes are on the horizon, as shown by the introduction of three new codenames this year.
The nicknames Hearth-S, Hearth-L, Heart-Pro suggest that Samsung is working on three new smartwatches. “SM-R90x,” “SM-R91x,” and “SM-R92x” are the model numbers.

Although the names of the three smartwatches have yet to be decided, codenames don’t always correspond to the final product name. In this instance, the codenames seem to be alluding to a small, medium, and big smartwatch model, respectively. The “Pro” version of the Galaxy Watch 5 is expected to be released in 2022. However, the actual name of the third Galaxy Watch 5 model is yet unclear. It might be called “Pro” or “Ultra.”

We have also heard it features a massive 572 mAh battery. The Galaxy Watch 5 Pro/Ultra might have a 60 percent increase in battery capacity over the biggest Galaxy Watch 4 model, which has a 361mAh battery.