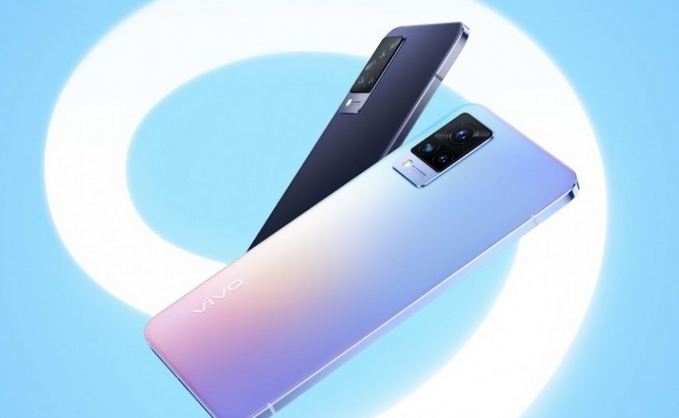 Astronomers have identified a strange planet not present in our solar system orbiting other stars. It is neither too large nor too tiny but falls between the Earth’s and Neptune’s radii.

Dense “super-Earths,” more prominent than Earth, are found near the bottom of this spectrum. The puffier “mini-Neptunes” towards the top of the range have a fraction of the radius of the planet Neptune.

Astronomers are piecing together a complicated picture of how these planets form. The mini-Neptunes seem to begin as smaller, denser copies of the planet Neptune.

Radiation from a planet’s host star, on the other hand, warms its hydrogen/helium atmosphere, which subsequently escapes into space like a hot air balloon.

The planet goes on a crash diet, shedding mass until all that remains is a dense, rocky core that is nonetheless larger than Earth and may maintain a thin skin of an atmosphere.

This adds to the variety, if not the unpredictability, of how planets arise and evolve in relation to other stars.

These include tiny gaseous planets known as mini-Neptunes and rocky planets, many times the mass of Earth known as super-Earths.

Astronomers have discovered two examples of “mini-Neptune” planets that are shedding their puffy atmospheres and are likely converting into super-Earths.

The planets’ atmospheres are being stripped away by radiation from their stars, causing hot gas to escape like steam from a kettle of boiling water.

The new discoveries serve to construct a picture of how strange worlds like these arise and evolve and explain a perplexing gap in the size distribution of planets discovered orbiting other stars.

Mini-Neptunes are smaller, denser analogs of our solar system’s planet Neptune and are considered to have substantial rocky cores surrounded by thick blankets of gas.

They also utilized the W. M. Keck Observatory in Hawaii to analyze one of two mini-Neptune planets in the TOI 560 star system, which is 103 light-years distant.

Most astronomers assumed that young mini-Neptunes had evaporating atmospheres, as Michael Zhang, the principal author of both investigations and a Caltech graduate student, stated. However, no one had ever captured one in the act until today.

Surprisingly, the analysis discovered that the gas in the vicinity of TOI 560.01 was fleeing mostly toward the star.

This was surprising since most models suggest that the gas should move away from the star, said Caltech professor of planetary science Heather Knutson, Zhang’s adviser and research co-author, noted. There’s still a lot we don’t know about how these outflows function in reality.

Since discovering the first exoplanets circling sun-like stars in the mid-1990s, hundreds of additional exoplanets have been identified.

Many planets are near their stars, and the smaller, rocky ones are divided into mini-Neptunes and super-Earths.

These planets do not exist in our solar system. In reality, few planets with diameters in these two categories have been discovered in the vicinity of other stars.

One explanation for the size difference is that the mini-Neptunes are transitioning into super-Earths.

The mini-Neptunes are thought to be wrapped by primordial hydrogen and helium atmospheres.

The hydrogen and helium are byproducts of the central star’s creation, which occurs from gas clouds.

Scientists believe that if a mini-Neptune is tiny enough and near enough to its star, stellar X-rays and ultraviolet radiation may take away its primordial atmosphere over hundreds of millions of years.

This would subsequently leave a rocky super-Earth with a much smaller diameter, which could, in theory, still retain a relatively thin atmosphere similar to that surrounding our planet Earth.