Increase in Kidney Stones Cases due to Global Warming

Pokemon Legends: Arceus, like most other Pokemon games, allows players to interact with and capture a wide variety of Pokemon, including Shiny ones. Of course, finding Shiny Pokemon in Hisui isn’t exactly a walk in the park.

In the Pokemon Legends: Arceus thread, Reddit member RaisonDter recently posted a photograph of their experience with two Shiny Piplups at once. Each of these Shiny Pokemon appeared at the most inconvenient of times during a Mass Outbreak. In Pokemon Legends: Arceus, the user didn’t specify whether or not they managed to catch a Shiny Piplup, although it is reasonable to infer that they did, given the context.

RaisonDter’s post sparked a discussion in the comments section, where a few other players recounted their own success in acquiring Shiny Pokemon in Pokemon Legends: Arceus after seeing his. It was during a mass outbreak that the first commenter reveals how they were able to catch numerous additional Shiny Geodudes after catching their initial one and evolving it. Just the day before the report was published, another poster related how they had captured a Shiny Gligar in a Mass Outbreak. 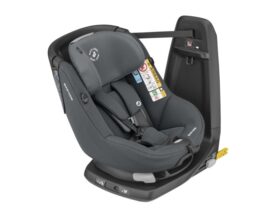 Rotating Car Seats – How Essential Are They? 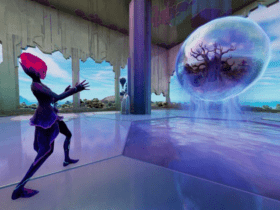 Fortnite Season 4: How to Defeat The Herald Boss and Get the Mythic Burst Rifle 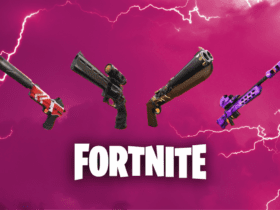