Top Tips on How to Become a Better FIFA Player

Niantic celebrates the Pokemon franchise’s most praised Legendaries in Go via The Season of Legends, and the first event to air is Searching for Legends. From more Raids centered around the Unova region’s Forces of Nature: Thundrus, Landorus, and Tornadus, to new Shiny Pokemon, we got a lot to dig in! 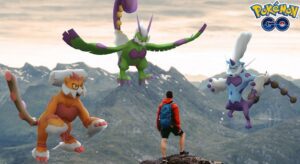 The first, Searching for Legends, will start on March 9 at 10 AM and end on March 14 at 8 AM local time.

This limited-time event will focus on the Nosepass and guide players to search for monsters. So, the Pokemon will spawn more, with the chance of a Shiny version boosted.

Searching for Legends All Raids Schedule 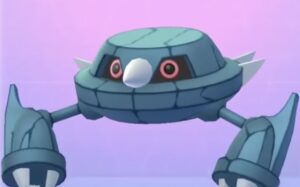 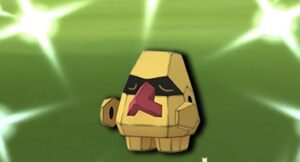 Searching for Legends will introduce many features, including:

Niantic didn’t unveil more information about the Searching for Legends limited-time event. We might get more stuff coming on March 9.

As for those who’re looking to add Hoenn fan-praised Metagross to their collection, they should mark their calendars. The Season of Legends will offer many chances to catch Metang and Beldum. These Pokemon are great because they can evolve into pseudo-Legendary creatures.