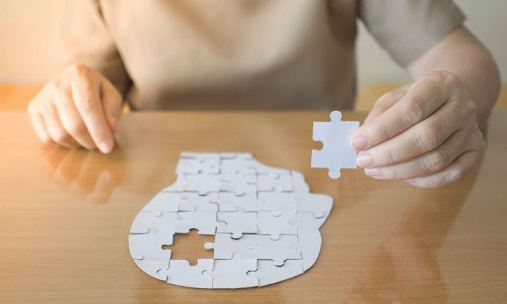 A Better Year, a Better Mental Health: What Should You Know

Since the beginning of the SARS-CoV-2 pandemic in 2019, statistics have determined that more than 198 million people have been infected with the virus, and nearly 4 million have lost their lives. Currently, there are over 15 million active cases, and out of those, only 90,304 people are in critical condition. The fact that 0.6% of those who are currently infected with the virus are suffering from severe symptoms shows that vaccination campaigns worldwide are vital in preventing hospitalization.

A recent survey from the Office for National Statistics showed that those who had the misfortune to contract the SARS-CoV-2 virus for a second time had experienced milder symptoms compared with their first infection. The news is not bad, considering that some of them experienced severe symptoms the first time they got infected with the coronavirus and some needed hospitalization. The survey examined 19.470 people who were experiencing a second infection, and researchers analyzed several things. Their overall viral loads were much lower, hence the mild symptoms.

The survey also analyzed the variants of the SARS-CoV-2 virus, and the Delta strain was responsible for 99% of stronger positive cases of SARS-CoV-2 infection. Also, people who got infected for a second time experienced cough, fatigue, headaches, but not severe symptoms such as diarrhoea, nausea, loss of smell or taste. Unfortunately, the survey also mentions that one in four young adults who test positive for the coronavirus does not take the necessary precautions and do not isolate themselves from friends and family. Their irresponsible actions might cause communal outbreaks, especially since even fully vaccinated people can get the infection.