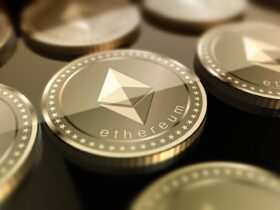 Ethereum Bulls: Top Reasons To Invest In ETH In 2023

Apple has patented a potential next-gen Apple Pencil with capabilities such as sampling colors and textures out from physical world and inputting them into an iPad. This patent, like all others, does not indicate whether or when a particular feature or device will be available to the public.

Apple Pencil can wirelessly share its measurement data with other devices like tablets. Color sensors embedded into the Apple Pencil tip are described in the patent, allowing users to take color samples from the surfaces of real-world objects. There are illustrations in the patent that suggest the Apple Pencil might include an incorporated light ambient sensor, light light source, and light detector that can identify surface color and texture. 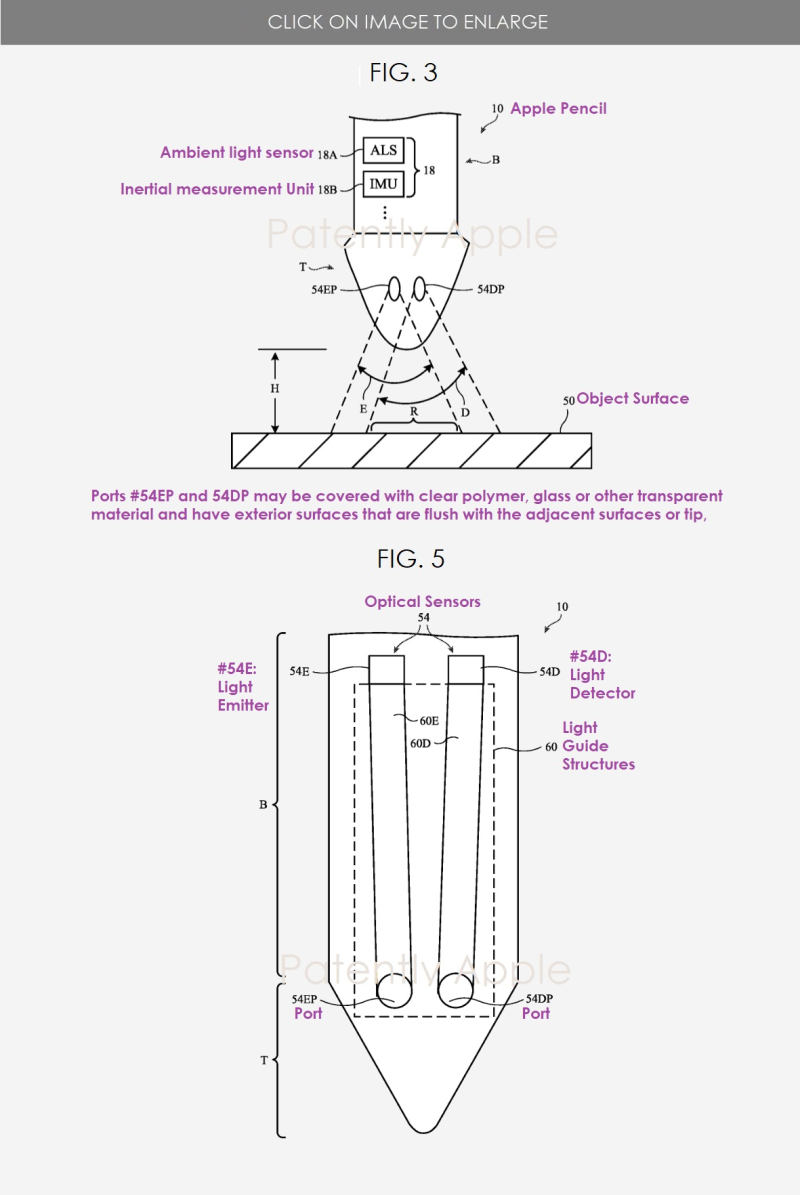 For measuring light in multiple color channels, the color sensor might use a light detector sensitive to those colors. The color detector might also function as an LED.

It is also possible to utilize an inertial measurement unit to track the stylus’s angular velocity relative to an external object while taking color readings. Light that hits the surface of an external item at off-angles may be used to determine its texture. Stylus data, including as color, texture, and angular orientation readings, may be remotely transferred to other devices.

Apple has updated the Apple Pencil with additional functions thanks to updates to the iPad and iPadOS. With the new M2 iPad Pro, for instance, users may hover the Apple Pencil over the tablet to preview where the stylus will make contact with the screen.