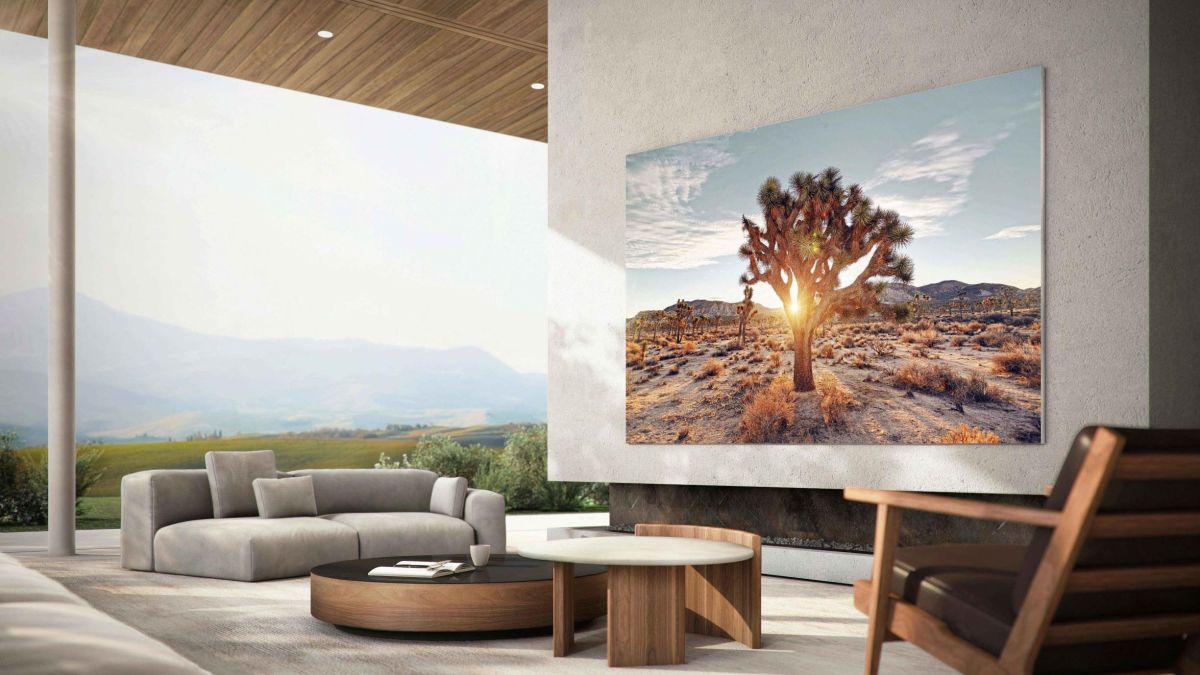 An undiscovered black hole lurking in the Milky Way galaxy may be the world’s tiniest ever, according to one calculation of its mass. An isolated stellar-mass black hole was discovered earlier this year by a team headed by Space Telescope Science Institute scientist Kailash Sahu in Baltimore, Maryland.

The gravitational lensing effect of the black hole’s gravity magnified the light of a background star 19,000 light-years distant, allowing scientists to locate the object at a distance of 5,000 light-years. Two ground-based surveys, the Optical Gravitational Lensing Experiment (OGLE) in Poland and the Microlensing Observations in Astrophysics (MOA) project at Mount John University Observatory in New Zealand, first discovered it. Following up on the first finding, the Hubble Space Telescope enabled one team to estimate the black hole’s mass to be 7.1 times bigger than the sun’s.

Theoretically, neutron stars may have masses as large as 2.3 times that of the sun. There are no stellar-mass black holes that can be detected in binary systems that are smaller than 5 solar masses, hence the most colossal neutron stars and the least massive black holes are separated by this distance. This hole might be filled if the black hole is at the top limit of Lam’s mass range. Many possible gravitational-wave occurrences with objects in this mass range have also been observed.

Nevertheless, a new mass calculation has been presented by a separate team. They found that it has a mass that is between 1.6 and four times the mass of the sun, led by Casey Lam of California, Berkeley. If this is true, it might have interesting consequences. Supernova explosions with stellar masses 20 times higher than the Sun produce stellar-mass black holes. A neutron star is the result of a supernova that occurs when a star with an average mass of 8 to 20 solar masses goes supernova.