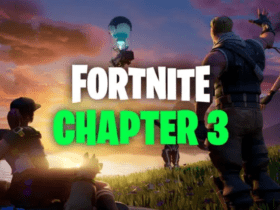 Futurism.com reveals that there’s a new app that aims to stop the addiction of alcoholics by simply paying them not to become the terror of the bottles again. It’s not much – only $5. But hey, the offer surely sounds tempting as long as you can get paid for something that you DON’T do.

David Gastfriend, a cofounder of DynamiCare, explained for the Globe and as Futurism.com quotes:

All the drugs of abuse disrupt the brain reward center, which is deeper in the brain,

When we just put people in detox and then send them to counseling, we’re saying, ‘Use your thinking brain to try and overcome your chemical drive center.’ The problem is, behavior works in the opposite direction.

Unfortunately, alcoholism comes in plenty of forms, and many people don’t even know that they have such a problem. Being an alcoholic doesn’t necessarily mean staying drunk most of the time. But the good news is that it’s entirely possible to quit alcohol if, first of all, you really want it.

In the US alone, drinking alcohol in excess is the fourth leading cause of death that can be preventable.

Next time you’re thinking to go along with the flow and start drinking massively, you can think that each day of doing so would cost you $5. 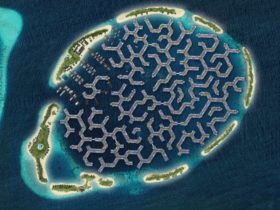