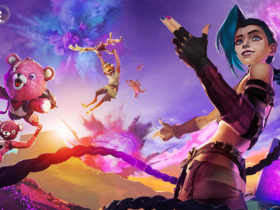 The check-up included a test firing of the engines that didn’t go as initially planned. However, NASA engineers explained that they still got all the necessary data.

The recent test firing of the SLS engines was performed at the Stennis Space Center in Mississippi. According to NASA engineers, the test should have run for approximately 8 minutes, but it ended in just a minute and a half.

Jim Bridenstine, the NASA administrator, released a statement about the test’s importance. He said:

“Saturday’s test was an important step forward to ensure that the core stage of the SLS rocket is ready for the Artemis I mission.”

Even if the rocket’s engines were cut short, NASA still gathered valuable data for the planned missions from 25 engines. 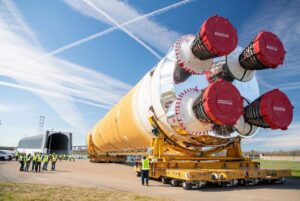 Engineers are now examining the data to conclude what prompted the early shutdown. They don’t know exactly what could have caused such a thing, but the SLS manager, John Honeycutt, reported something quite intriguing.

According to Honeycutt, he and his team witnessed a flash in a thermal protection blanket on just one of the rocket’s engines. Now, they analyze the data to find more.

NASA’s Artemis Mission Insights: A Return to the Moon

NASA’s Artemis I task to check-up on the SLS rocket and an uncrewed Orion spacecraft will occur by the end of this year.

Another two Artemis missions will follow, Artemis II, respectively Artemis III, by the end of 2024. Only the second one will send astronauts on the moon.

A return to the Moon is only the first part of the Artemis program. NASA intends to test technologies and develop a long-term colony for a crewed mission to the Red Planet in the 2030s.