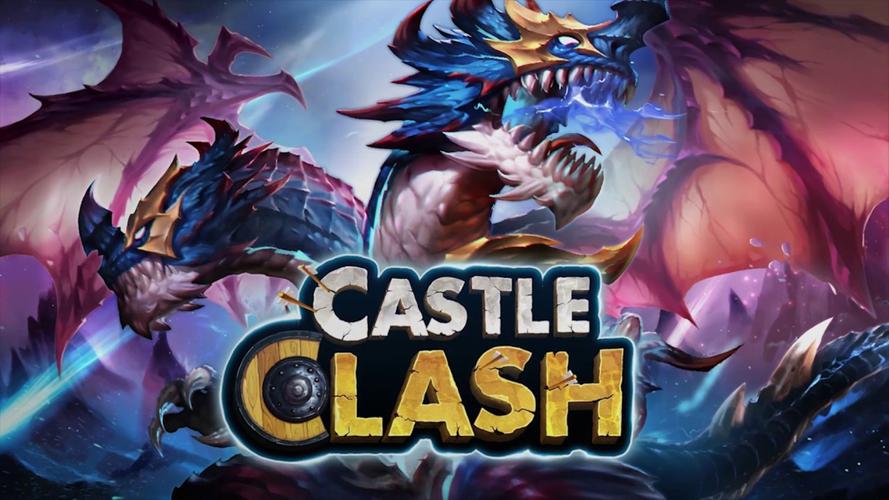 In a recently released paper, NASA scientists and engineers share new information about the agency’s DAVINCI – Deep Atmosphere Venus Investigation of Noble gases, Chemistry, and Imaging – mission. It will land on Venus’s surface in 2031 after going down through the layers of Venus’s atmosphere. DAVINCI is the first mission to study Venus that will use both flybys and a probe that will land on the planet.

Why is DAVINCI important for us?

DAVINCI is a flying analytical chemistry lab that will measure important parts of Venus’s huge atmosphere and climate system for the first time. Many of these measurements have been planned for Venus since the 1980s. It will also take pictures of the mountainous highlands of Venus for the first time from the ground, as well as map their rock composition and surface relief at scales that can’t be done from orbit. The mission helps measure small amounts of gases that haven’t been found yet. This includes the key ratio of hydrogen isotopes, which are parts of water that help show how water has changed over time, whether it was liquid water in the oceans or steam in the early atmosphere.

The mission’s carrier, relay, and imaging spacecraft (CRIS) has two instruments that will study the planet’s clouds and discover its highland areas during with the flybys of Venus. It will also come with a probe with five instruments that are bound to do a wide range of new measurements as it falls to the surface of the planet.

Jim Garvin, DAVINCI principal investigator from NASA, stated that: “This ensemble of chemistry, environmental, and descent imaging data will paint a picture of the layered Venus atmosphere and how it interacts with the surface in the mountains of Alpha Regio, which is twice the size of Texas.” He continued by saying: “These measurements will allow us to evaluate historical aspects of the atmosphere as well as to detect special rock types at the surface such as granites while also looking for tell-tale landscape features that could tell us about erosion or other formational processes.”