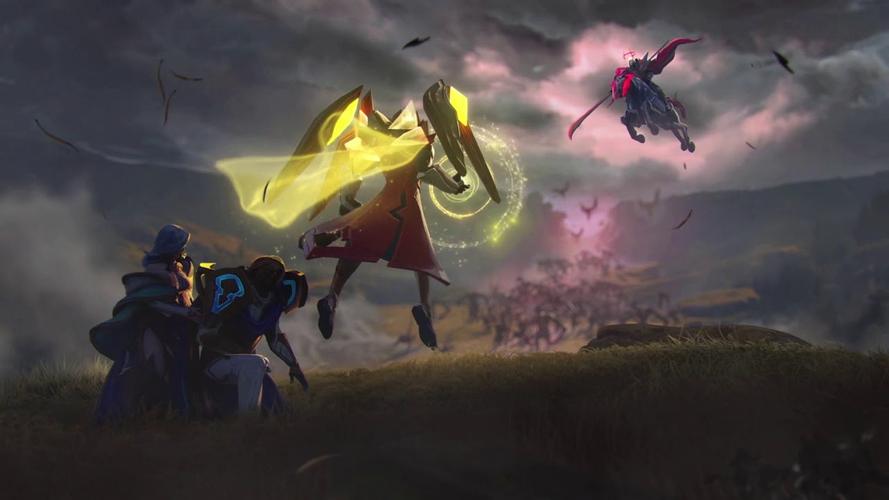 Meta has decided that posts on Facebook and Instagram mentioning abortion pills shouldn’t be around, and thus it has started to remove them. After the recent ruling of the supreme court in the US regarding abortion, the situation on social media got out of hand.

Meta’s policy regarding abortion pills shouldn’t surprise anyone. Back in May, new information surfaced online about the tech giant forbidding its employees to talk about abortion while they are at the workplace. The motivation behind such a decision was that the company is in danger of becoming a “hostile work environment.”

Janelle Gale, who is VP and HR at Meta, said, according to The Verge, that “even if people are respectful, and they’re attempting to be respectful about their view on abortion, it can still leave people feeling like they’re being targeted based on their gender or religion.”

Here’s an interesting fact that amnesty.org tells us about:

As of December 31, 2021, Meta could boast about having 2.91 billion users who are monthly active across the world.