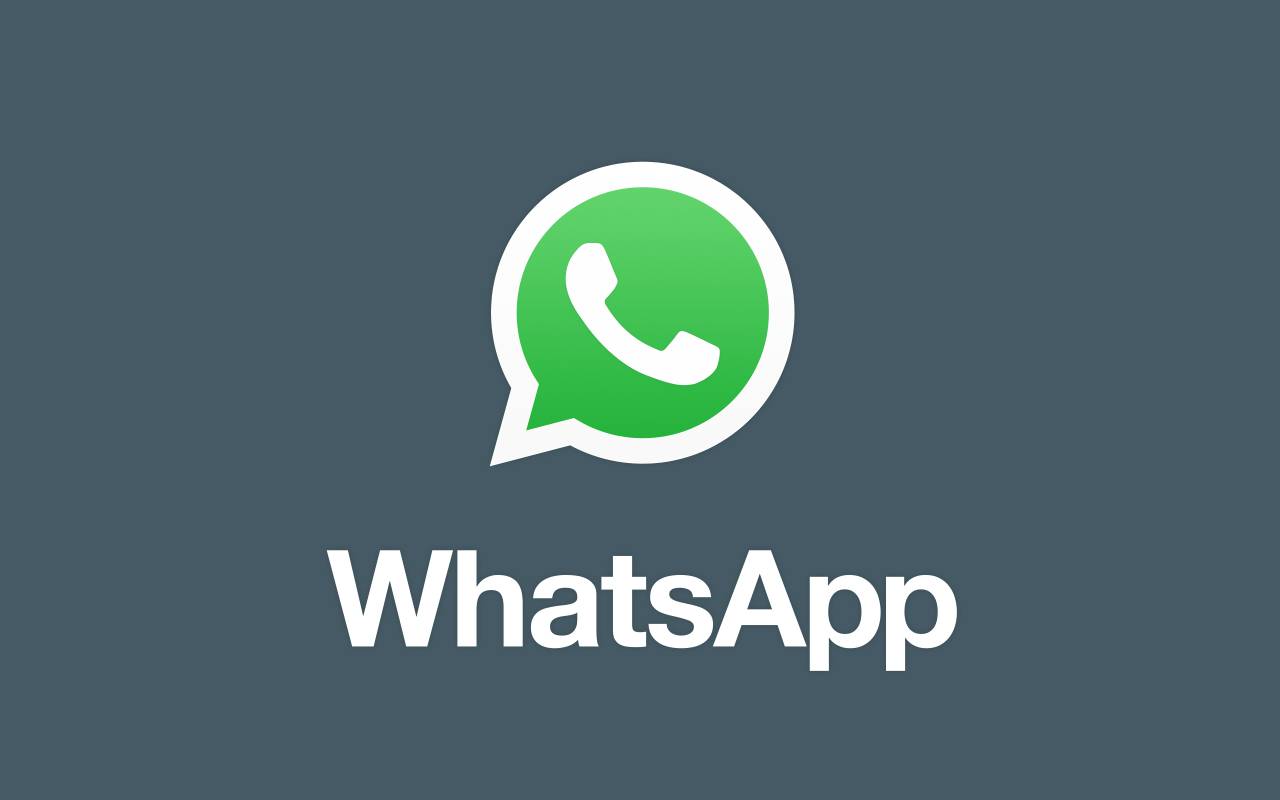 What would happen if somebody you knew comes back from the dead? You would certainly be surprised, but would that be in a pleasant way?

“Manifest” is the American supernatural drama TV show that addresses precisely that subject.

It follows the story of the passengers and crew of a commercial airliner that all of a sudden reappear after being considered dead for half a decade.

The series sounds interesting enough from that description, but it gets even better!

The very good news is that Manifest Season 4 will get going again.

The fans of the series were making a huge deal out of the cancellation of the show after the ending of the third season, especially due to the intense, nail-biting situation they’ve got fans into.

A fourth and final season is a very welcome addition.

After Manifest was taken down by NBC, the viewers and the cast + crews joined forces to make the corporation invest in the 4th season.

In August, Warner Bros announced that they settled stuff with Netflix to produce the 4th season.

Therefore, it’s easy to say that the efforts of the numerous enthusiasts of the series got the creators and producers plus NBC to change their minds and make the correct choice.

The show’s salvation came from a Twitter trend known as #SaveManifest, which promoted the series, grabbing numerous people’s attention and making it clear that it has huge potential.

This is the cast for the 4th season:

Neither Netflix nor the producers announced an official release date, but it’s safe to assume that the final season will contain 20 episodes and will air in the final quarter of 2022.

Here’s the announcement of the fourth season, straight from Netflix:

Couldn’t let a day as significant as today go uncelebrated.

Manifest will officially return for a super-sized fourth and final season, only on Netflix! pic.twitter.com/HGns7vCvhX