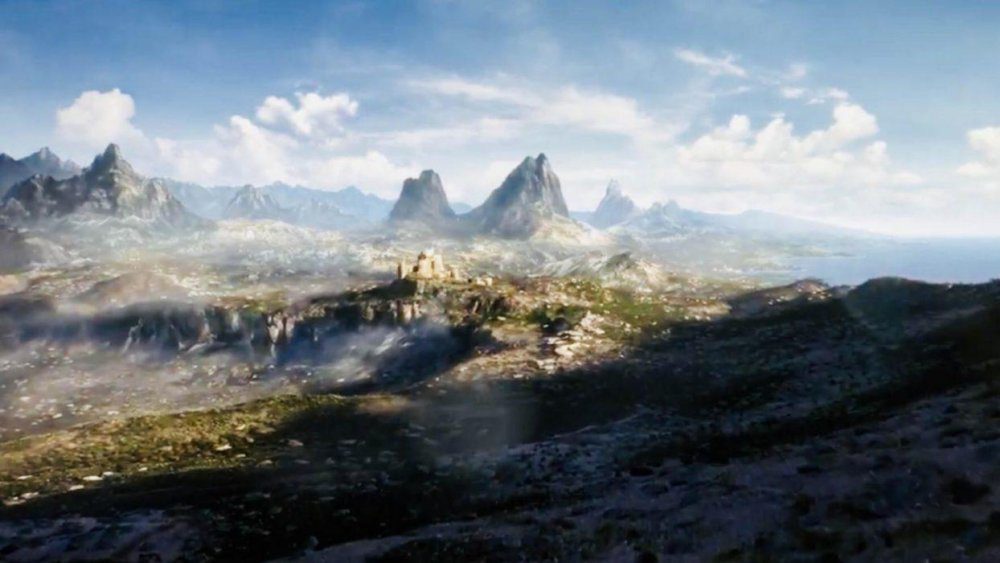 Due to extreme drought, the water level of Lake Mead, a reservoir created by the Hoover Dam on the Colorado River, has significantly decreased, revealing the sunken wreck of a landing craft from the World War II period. Lake Mead is one of the largest man-built reservoirs and is now at a historically low water level, affecting more than 25 million people who use it as a water supply.

According to Brandon Miller, senior meteorologist at CNN,

The lake stood at around 1,042 feet above sea level on Monday, down about 25 feet from the same time last year and 44 feet below its 2020 depth.

What is considered to be the worst drought affecting the west in 1200 years, has determined the receding waters of Lake Mead to uncover various things that were hidden on the bottom of the lake. Among them are human remains and wrecks such as the one that recently came to the surface.

The NPS suspects that this WWII surplus craft was put into service on the lake for various reasons and then partially salvaged before it sank in its current location. Whether it sank by accident or was purposely sunk to get rid of a vessel no longer of use is unclear.

Park officials stated that the ship, a Higgins Craft, does not have an engine and was widely used for transporting vehicles and people during World War II. The boat was usually made out of plywood and its design resembled a barge. The NPS declared that

Lake Mead has a number of these distant cousins to the Higgins Boat, still in daily use on the lake doing everything from firefighting to servicing our remote campsites and beaches.

The drought affecting Lake Mead and the surrounding areas began in February, much earlier than anticipated, and it is one of the worst ever recorded.