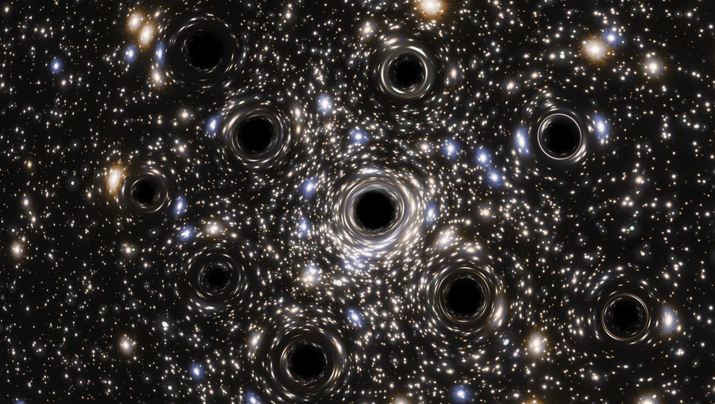 Scientists must first find out how, or if it’spossible for humans to procreate in space before they plan on colonizing other planets.

A self-sustaining human population outside of Earth is a goal of space industry leaders like Elon Musk and Jeff Bezos, who think of a future where millions of people live in space.
Gary Strangman, the scientific lead at the Translational Research Institute for Space Health said:

“It has been [more than] 20 years since the last systematic experiments on vertebrate reproduction and development in spaceflight.”

He added that on the other hand, the team of scientists is already making plans and putting together rockets to go to the Moon and Mars. A three-year expedition to Mars will very probably unravel the reproduction mysteries off-Earth.

Scientists have recently proposed several experiments to the International Space Station to address numerous issues concerning how animals, and ultimately humans, may breed in space.

Researchers showed that mouse sperm carried to the International Space Station (ISS) did not suffer from the harsh conditions of low-Earth orbit, resulting in healthy pups when they returned to Earth.

Male and female rats were flown into space in a previous Russian experiment, which allowed them to mate. There were two pregnancies in the female rats; however, there were no live births.

Space Babies are The Last Frontier

More in-depth research is required to determine exactly what it would take for humans and other animals to have offsprings outside Earth. Some scientists claim that there hasn’t been enough emphasis on financing and conducting these sorts of studies.

“There’s always been a bigger problem to solve.The risks of spaceflight are (reasonably) well-understood, but the consequences of those risks on conception, pregnancy, birth and development are barely understood at all — in any species, but particularly in mammals, and even more so in humans.”

Instead, the focus has been on the technology needed to get to orbit, life support, and funding for deep space efforts.

As a result of a lack of women in the astronaut corps, it has been difficult to research reproductive processes, including birth control, menstruation, and ovulation, in greater detail.

Can Humans Successfully Give Birth and Raise Healthy Children in Space?

As humans go to distant places like Mars, the radiation environment might influence mouse sperm and embryos.

The physical arrangement of cells in an embryo may also be influenced by gravity. Scientists are now examining the results of a space station experiment in which astronauts cultivated frozen mouse embryos to determine whether or not they need gravity for development to take place. However, the findings of that study have not yet been yet made public.

Teruhiko Wakayama, a researcher, focusing on space reproduction, said that mammals are sensitive to stress, making mating problematic even on the Earth.

Human reproductive research is likewise constrained by ethical concerns, according to Strangman.

What’s The Next Step?

Research planned in the next several years might help resolve some of the remaining problems about reproduction in space.

A suggested experiment that is expected to take decades to complete is sending tardigrades (microscopic extremophiles that are hardened to the space environment) and nematodes interplanetary journeys for testing. There is still a long way to go before they are ready for lift-off.