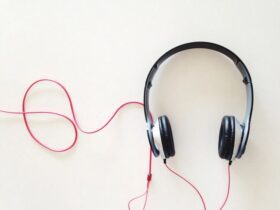 Earworms Can Invade Your Sleep Too, New Study Finds

According to recent research, a major lack of physical activity can influence our lives in such a way that we might not be able to reverse it.

A team of researchers examined the health outcomes and the physical activity levels of 168 countries back in 2016. What they found is genuinely intriguing yet shocking. 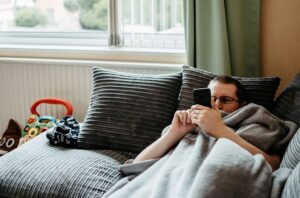 As per the team’s findings, the inactivity levels fell significantly below the recommended amount of 150 minutes of moderate/ intensity or 75 minutes of high-intensity/week.Â

Regions where physical activity wasn’t widespread have the highest rate of diseases, such as diabetes, obesity, cancer, coronary heart disease, and stroke, leading to early death.Â

As previously mentioned, the team analyzed a batch of data based on the income levels of every country. The results also include that physical inactivity in high-income regions were more than double than in low-income regions. And that’s not all.

Researchers stated that middle-income countries face the worst-case scenario. In these regions, 74 % of cardiovascular disease deaths are linked with physical inactivity, and 69 % of all deaths.Â

The Caribbean countries and Latin America suffer the most, while in sub-Saharan Africa, Southeast Asia, and Oceania, there is the lowest burden.Â

Researchers explain that even a few minutes of movement counts. So they recommend starting easy if you’ve been sedentary, with shorts bursts of exercise.Â

Walking for 25-30 minutes is also the best idea of physical activity. Taking the stairs instead of the elevator will help a lot, or choosing a parking spot a bit farther, so you can walk to the store are only a few things you can try every day.