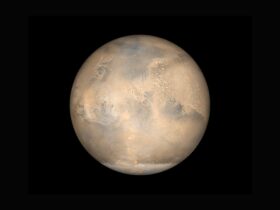 In one area of Guinea, monkeys were discovered to crack and consume nuts. In contrast, others rejected the idea even when handed tools, a study released on Monday showed that the distinction might throw insights into their cultural practices.

Humans are considered to have a cumulative culture, in which knowledge and abilities are passed down and enhanced from one generation to the next, resulting in behaviors well beyond what one individual could have imagined.

Some scientists think this is unique to humans, and some features, like tool usage by chimpanzees, evolve spontaneously instead.

Animals, according to this hypothesis, are capable of inventing new behaviors since they don’t have a model to follow.

Evidence for this comes in part from observing chimpanzees in captivity, who seem to have developed rudimentary tool usage like scooping with a stick and sponging with a leaf.

Nevertheless, these behaviors are distinct from more intricate ones, like cracking nuts, and captivity differs from the natural world.

Therefore, a series of tests using wild chimpanzees in Guinea was developed by Professor Kathelijne Koops from the Department of Anthropology at the University of Zurich.

Even though a chimpanzee community in Guinea’s Bossou can crack nuts, another six kilometers distant in Nimba is unable to.

Koops’ goal was to test whether the Nimba populace would adapt to the new tools if they were given them.

In the first scenario, the chimpanzees were presented with palm nuts in their shells and stones that might be used to split them open.

In the second, there were edible palm nut fruits and shelled and stoned nuts.
The third scenario would discover stones, unshelled palm nuts, and fractured nutshells.

So they provided them stones and Coula nuts, which are frequent and easy to crack by chimpanzee communities that practice the method.

For the most part, each experiment ran for many months between 2008 and 2011. 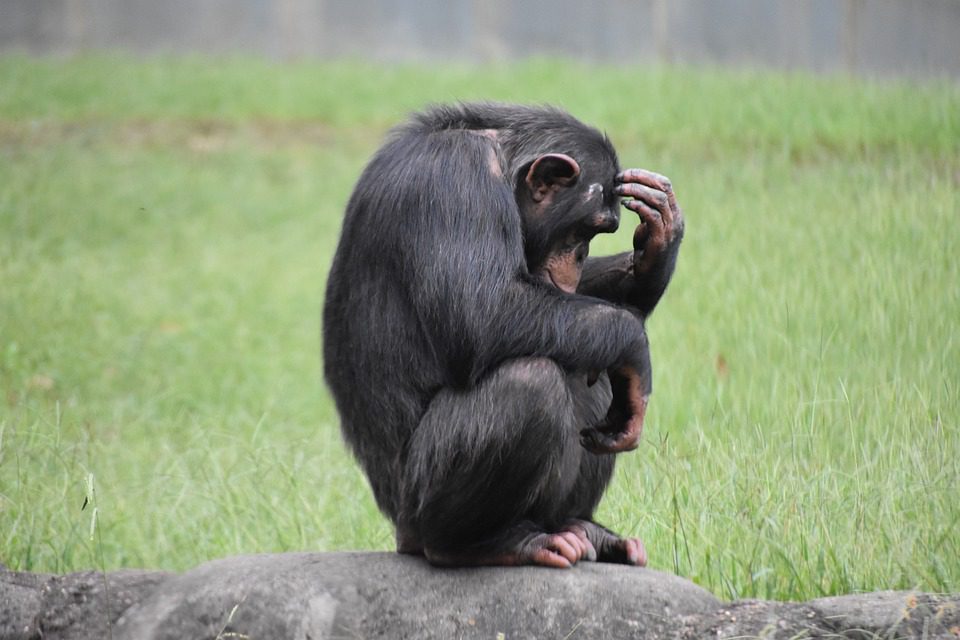 Recording their Activity with Secret Cameras

However, despite hundreds of chimpanzees visiting and examining the Nimba trial locations, none of the chimps ever attempted to break a nut.

Seeing the Nimba chimps engage with the same tools as the Bossou chimpanzees, Koops found it particularly fascinating to watch the latter never break a nut.

According to research published in the journal Nature Human Behaviour on Monday, nut-cracking may result from a cumulative cultural influence.

Among the issues, researchers have while studying chimpanzees in the wild, is not regulating the number of people that come to their research locations.

Professor Gisela Kaplan, a monkey behavior expert who was not engaged in the study, questioned if the number of chimpanzees visited each place was large enough to make conclusions.

As in human culture, she states the number of innovators is somewhat limited in animals, and the manifestation of innovation relies similarly on various social and ecological forces.

The research authors agree that the chimpanzees’ reluctance to consume the nuts may have had other causes, such as a lack of motivation on their part.

Because neighboring chimpanzees are known to crack nuts, they believe the Nimba population would not have opposed a new food source.

Of course, the idea of experimenting with other groups is intriguing, she added.

There is, however, “greater continuity between chimpanzee and human cultural evolution than is normally assumed.”