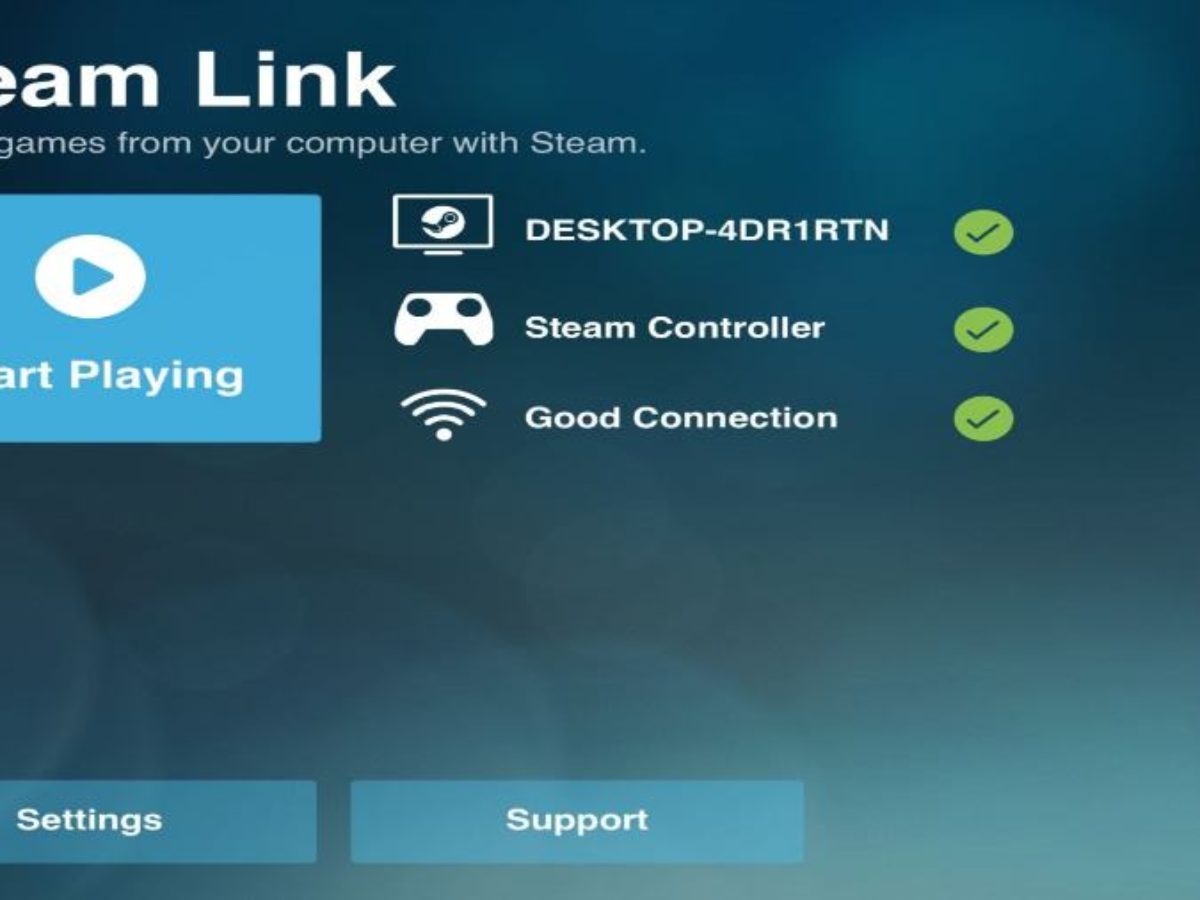 Apple’s 2021 iMac will bring a fresh experience to the users and take up a bold new look thanks to increased screen size.

“The iMac’s screen is really big, bigger than the biggest one,” roughly translates one of L0vetodream’s tweets. As the largest iMac Apple commercializes packs a 27-inch display, it took the community by surprise to learn that they will be able to access a greater working area.

Considering that the current iMac offers some interesting, thick bezels and a considerable “chin,” it is likely that Apple may extend the screen size without also excessively increasing the device’s footprint.

We’ve seen Apple do that before, though on a smartphone – The iPhone 12 mini has a greater screen area than the iPhone SE, though it has a smaller overall size.

Considering that we’ve heard that the novel iMac will take design inspirations from the Apple Pro Display XDR with its flat back and decreased margins, it is very likely that the iMac L0vetodream tweet is referring to a 32-inch variant of the device.

If that sounds excessive, it looks like Apple will also commercialize a smaller iMac. However, rumours suggest that it will also see an increase in size.

The smaller model will probably increase from 21.5 inches to approximately 24 inches.

On top of the design and dimensions, it was also reported that the new iMac lineup would be available in a plethora of colours, which will bring life to your workspace.

Also, the new Macs will likely meet users with decreased energy consumptions, as it was one of the main focuses of the company while developing the device.