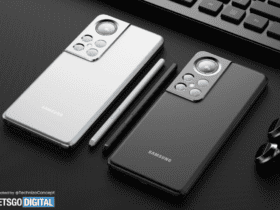 Last year, French astronaut Thomas Pesquet spent six months onboard the International Space Station, and the view of Earth from there was both terrifying and stunning.

He had a unique view of our globe since he spent a lot of time in the air. The “blue ball we call home” fills his Instagram feed to the brim.

According to Pesquet, the consequences of climate change may be seen from space.

He adds that the effects of human activity have grown even more evident since his last trip to space in 2016, when he saw glaciers receding and an increase in severe weather occurrences.

For this reason, he decided to become a Goodwill Ambassador for the United Nations Food and Agriculture Organization (FAO). In his capacity as an FAO astronaut onboard the International Space Station, he contributed to FAO research on agricultural innovation and food production technologies.

Pesquet wants to emphasize the connections between space and Earth, and give a few pieces of advice on how to regard our only inhabitable planet.

Asked by CNN: “Out There,” What is the Earth Like?

Pesquet stated it’s awe-inspiring to see the Earth from the International Space Station. Being just a short distance away, so you’re still able to get a good look at what’s going on. However, you can view the curvature and the atmosphere that emits blue light.

The first time you see it, it takes your breath away from how gorgeous it is.

While on Earth, you get the impression that everything is immense and boundless. The limitations we face are difficult for you to grasp. When you take a step back and look over the whole planet, you realize that an oasis surrounds us in the vastness of space.

Except for this blue ball containing all we need to maintain human existence and life in general, which is very fragile, there is nothing but darkness and nothingness all around us.

The more you view of Earth from orbit, the more you want to respect it and protect it you can.

What are the Observable Consequences of Climate Change from Space?

Pesquet said many of the ramifications of human activity are visible from orbit. Some of these are the result of human-caused climate change, while others result from everyday pollution, such as that found in rivers and the air.

The glaciers have been receding year after year and mission after mission, making this the most noticeable consequence.

Extreme weather conditions may also be seen. It seems as though they’re growing worse every year.

After completing his first mission in 2016, he was selected for the second mission in 2021. He believes that severe weather events like hurricanes and wildfires will become more frequent and intense. 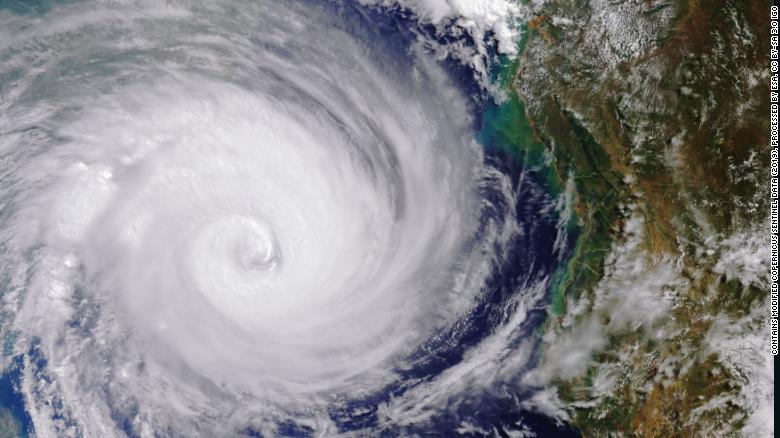 What can an Astronaut Do to Help the World?

Pesquet noted many things could be done from space to support the Earth. Numerous satellites can observe the Earth and measure variables such as wave height, sea temperature, and ice on the polar caps receding.

On the other hand, experiments on fluids, for example, are part of a program to preserve the environment. Because fluids in orbit react differently, scientists are studying the planet’s magma and lava and the ocean’s waves to better comprehend these processes.

Using this information, we may forecast some of the severe weather occurrences that influence our ecosystem. 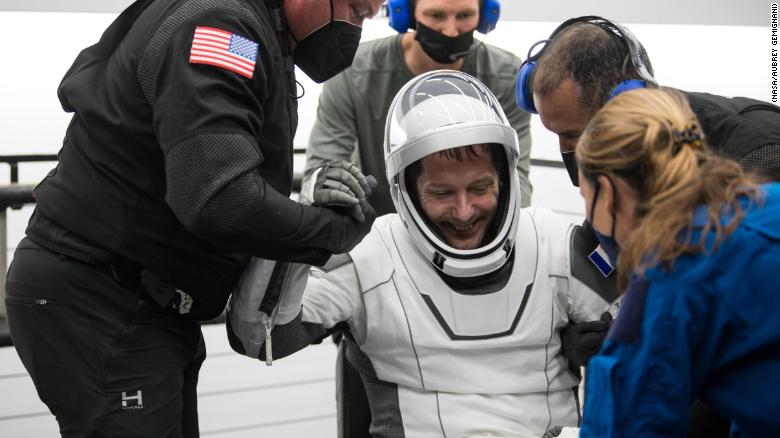 Are You Concerned about the Environmental Impact of Space Exploration as a Climate Activist?

Some carbon dioxide emissions are generated during space flight. However, Pesquet believe that you must consider both the good and bad aspects.
Astronomy have a minor influence compared to other sectors, such as aviation, automobiles, etc.

To conduct satellite research, we need action in outer space.

As a result, going to space is an unavoidable evil.

What are your Aspirations for the Future of Earth’s preservation?

Nothing is impossible for those who put their minds to it, according to Pesquet. Humans had solid reasons for constructing incredible space stations.
We have the ability, the technology, and the will to succeed.

Because of this, he believes humans can rescue the Earth if they could build such complex things, such as the space station.