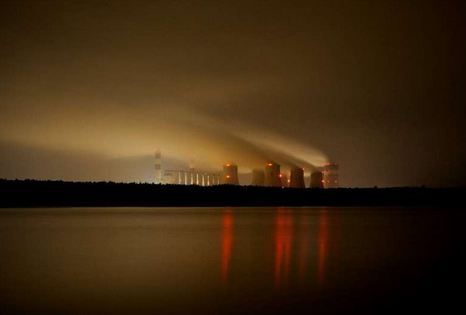 The National Hurricane Center in Miami reduced Hurricane Ian to a tropical storm overnight due to its nighttime winds weakening. However, it carried a powerful punch as it moved over Florida into the Atlantic Ocean, and storm surges remained a major threat.

According to a recent report, Ian made landfall in Cayo Costa, Florida, in the southern part on Wednesday (September 28). Read out below to learn all the details about the hurricane.

Hurricane Ian is Unstoppable: What to Expect?

Hurricane Ian is currently traversing Florida. For a better image, picture the following situation: Ian’s sustained winds were 65mph at 5 AM EDT on September 28 (9mph lower than being considered a hurricane).

And the worst part is that Florida won’t likely be free of the hurricane soon.

The governor and other state authorities issued a warning on September 28 that people in central and northeast Florida may see strong winds, tornadoes, and flash floods as Ian advance inland. Also, the entire or a portion of many counties close to Jacksonville and St. Augustine were ordered to evacuate.

According to poweroutage.us, more than 2 million people in the state were left without power as of September 28 evening, though it’s still too early for officials to determine structural damage.

Moreover, buildings and vehicles were destroyed by flooding, and fires in coastal communities were started by downed power lines. And there’s more.

Rapid intensification is the process through which a storm gets extremely strong, very quickly, like Hurricane Ian barrels into Florida. As per scientists’ findings, storms are increasingly strengthening quickly due to human-caused climate change.