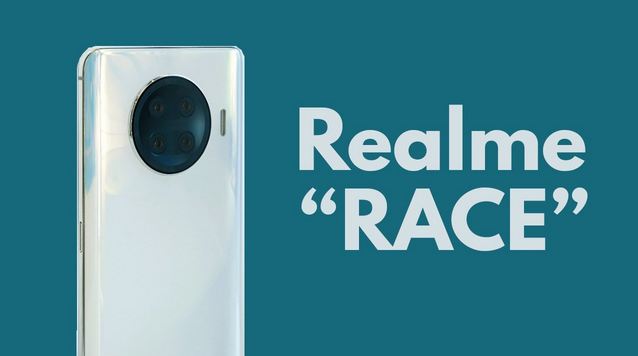 For some people, iPhones are as important as their own life. But for a Ukrainian soldier caught in the ongoing war with Russia, an iPhone saved his life by taking a bullet head-on.

The gadget in question is an iPhone 11 Pro model, and the clip showing it being dragged out of a backpack has gone viral on social media. The iPhone looks damaged after it allegedly blocked a bullet and therefore saving the Ukrainian soldier’s life.

The Reddit post in question managed to gather almost 4,000 upvotes and 209 comments in only two days after it was published. Behold:

iPhone saved the life of a Ukrainian soldier. Maybe it’s after such videos that Russians, instead of plate carriers, put Macbooks in their bulletproof vests? from ukraine

iPhone 11 Pro is part of Apple’s flagship lineup for 2019, and one of its highlights is the A13 Bionic processor.

Unfortunately, the war between Ukraine and Russia still doesn’t show signs of stopping.

Perhaps from now on, those creating military equipment will find some inspiration in iPhones when it comes to developing bulletproof vests.