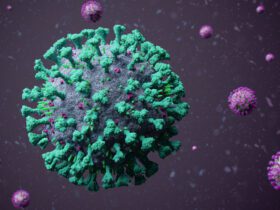 Researcher Reveals the Worst Ingredient for Our Immune Systems, Especially During COVID

Honor welcomed a new smartphone under the brand-new X-series, called Honor X20 SE. The phone has stirred quite the buzz lately and now it has finally debuted as a mid-range 5G smartphone.

The specs and features have been revealed prior to the big launch event, so we knew what to expect. However, now everything is confirmed, along with the availability and price details. 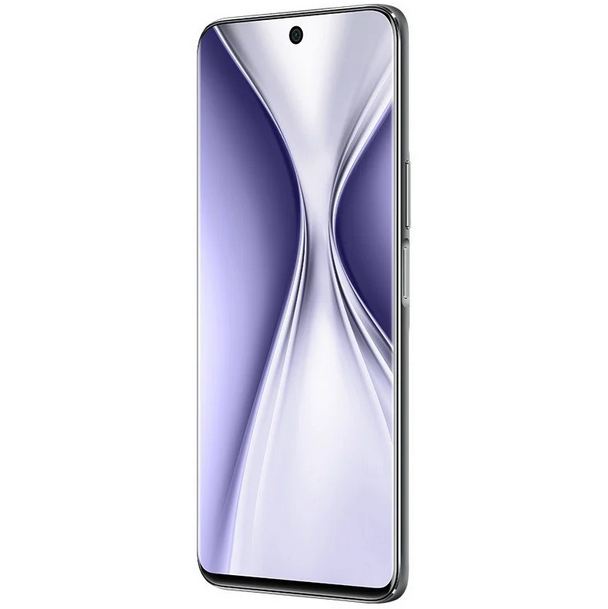 Under the hood, the new Honor offering draws its power from the Dimensity 700 SoC, coupled with 6GB/ 8GB RAM and 128GB onboard storage. A microSD card is also available for extra space storage.

A battery of 4,500mAh with 22.5W fast charging support will keep the lights on for several hours.

Coming to camera capabilities, the Honor X20 SE sports a triple-rear shooter with a 64MP primary sensor and a pair of 2MP sensors. 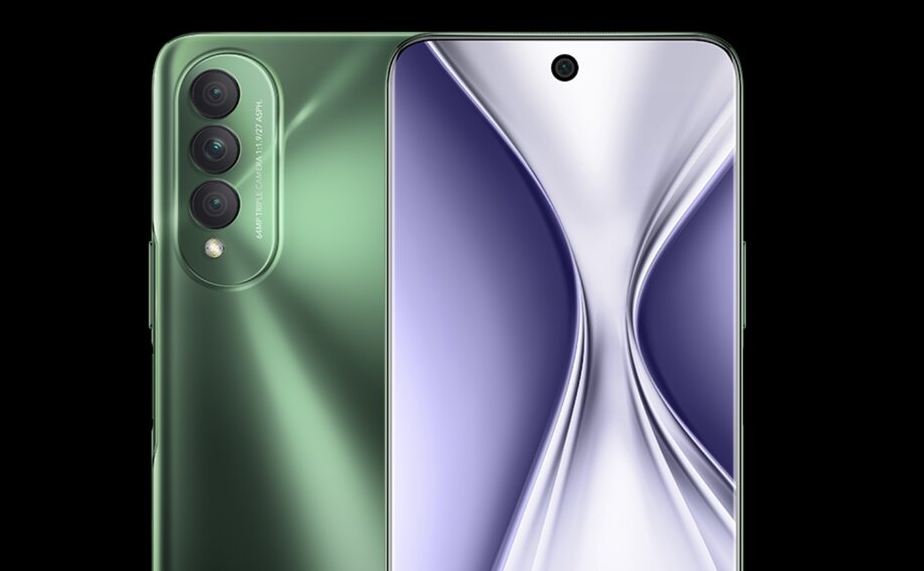 However, the phone is set to hit the Chinese market on July 9. We’ll probably get more information soon after that.