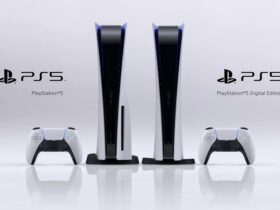 PS5 Restock Scheduled For Thursday – You Can Reserve One Now!

Honor is gearing up to launch the next flagship smartphone under the V series: the Honor V40.Â

The company was expected to introduce the new phone earlier, but plans got postponed to January 18. Now, the standard Honor V40 cleared a certification on 3C, and a new leak comes up with the full spec list of the flagship handset.

Honor V40 Features and Specs: What to Expect

Under the hood, the Honor V40 will house the Dimensity 100+ SoC, as per the recent leak suggests, paired with a single 8GB RAM and two storage options, 128GB and 256GB.Â

Details about a microSD option are still unknown.

Coming to camera capabilities, the Honor V40 is said to sport four rear cameras, including a 64MP or 50MP main sensor, a pair of 2MP sensors, and an 8MP super-wide-angle sensor.Â

The best part is that the main lens will be a Sony IMX766 sleek sensor. Upfront, there will be a camera of 32MP.Â

A battery of 4,000mAh is said to keep the lights on for many hours. According to the 3C certification, a 65W fast charging and 45W fast wireless charging support will enhance the smartphone’s performance.

Honor V40 is rumored to be shipped with an in-display fingerprint scanner and Android 10 out-of-the-box. The smartphone will have the Magic UI 4.0 interface.

More features and specs are yet to be unveiled by the company this month. Also, details about the Honor V40’s price tags, availability, and other variants will be available.Â

Honor V40 is expected to arrive as a direct rival to smartphones, such as Xiaomi or Vivo.Â 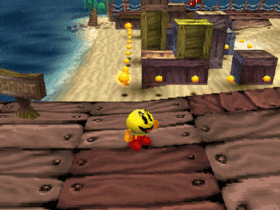