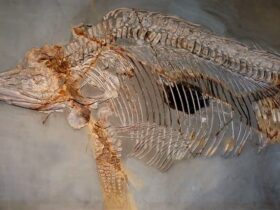 The carbon dioxide levels will be a serious issue in 2021. Britain’s Met Office reported that this year the levels are 50 % higher.Â

Researchers predicted the annual coverage CO2 concentration estimated at the Mauna Loa Observatory in Hawaii this year, and the results are worrying.

According to Britain’s Met Office, this year’s CO2 levels will be approximately 2.29 ppm (parts per million), which is much more than last year.

The levels will surpass 417 ppm somewhere between April and June. Such a result is 50 % higher than the 278 ppm present in the 18th century. And that’s when the industrial period kicked off.Â

Also, the recent result comes despite an unprecedented decrease in greenhouse gas emissions in 2020. The reason was simple: the pandemic.

CO2 can be stuck in the atmosphere for a long time and every year’s concentration add to that. The total amount would later increase.

And even if the Covid-19 pandemic represented less CO2 globally last year than previously, it still meant a lot to the atmosphere’s endless amount.Â

The center at the Mauna Loa succeeded in keeping a record of the atmospheric CO2 levels, monitoring everything. According to the records, the CO2 levels continue to rise annually since 1958 (when the tracking began). 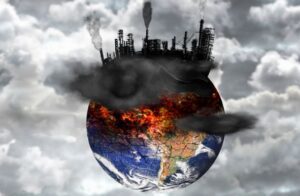 However, the United Nations brings us more information. The researchers explained that emissions from food production, energy, industry, and transport must decrease by over 7 % annually throughout the coming decade. Such a thing is really needed to maintain the temperature goals of the Paris climate deal valid.