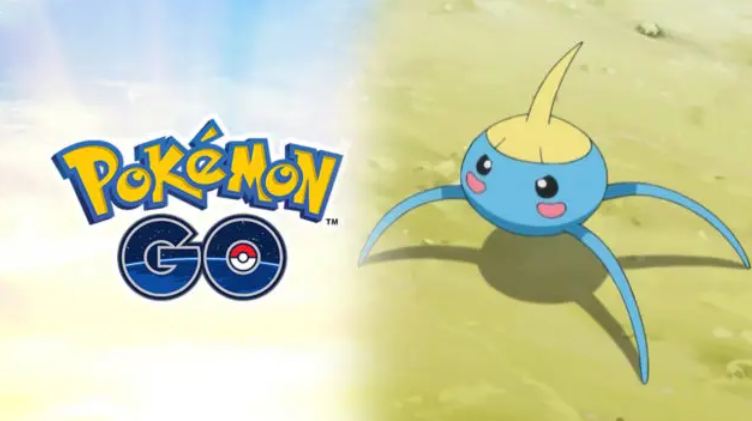 Grand Theft Auto 6 is getting closer and closer, and despite the fact that there is still a time to go until the game’s official launch, there are certain truths that can be gleaned from the leaks. Rockstar Games maintained the geography of the game a secret, allowing fans to ping pong their theories from forum to forum; nevertheless, the historic GTA 6 hack revealed the city that serves as the setting for the game along with a great deal of additional information. Continue reading for a summary of the news.

Rockstar Games was the victim of one of the most damaging leaks the video game industry has ever witnessed in September, when early gameplay footage from Grand Theft Auto 6 was leaked online in the form of ninety videos. The leak revealed unfinished designs of the current Vice City map, animation tests, gameplay testing, level layouts, and NPC conversation. It also revealed the identities of the two protagonists who can be controlled by the player.

The vocal majority, regrettably, was cruel to the unexpected circumstances that Rockstar Games found itself in. They were insulting each other like it was an Olympic sport about the quality of the gaming videos that had been unlawfully obtained. Despite the fact that the harm had already been done, Rockstar Games issued a statement regarding the development of GTA 6 and the possibility that the leak will have a significant impact on the production of the game.

Naturally, Rockstar Games is working hard to recover from the disastrous leak, while at the same time, a group of devoted gamers is attempting to put together the map of the updated version of Vice City using the ninety clips of Grand Theft Auto 6 that were leaked. Comparing the coordinates for the city in the leaked version of GTA 6 to those for Los Santos in GTA 5, it appears that the new map is more detailed and expansive than the one it replaces.

The vastness of the map in the design is causing some fans to express some anxiety, as they believe it may very well be too large. However, because none of this information is confirmed or official as of right now, it is in your best interest to exercise extreme caution so that you do not end up being disappointed.