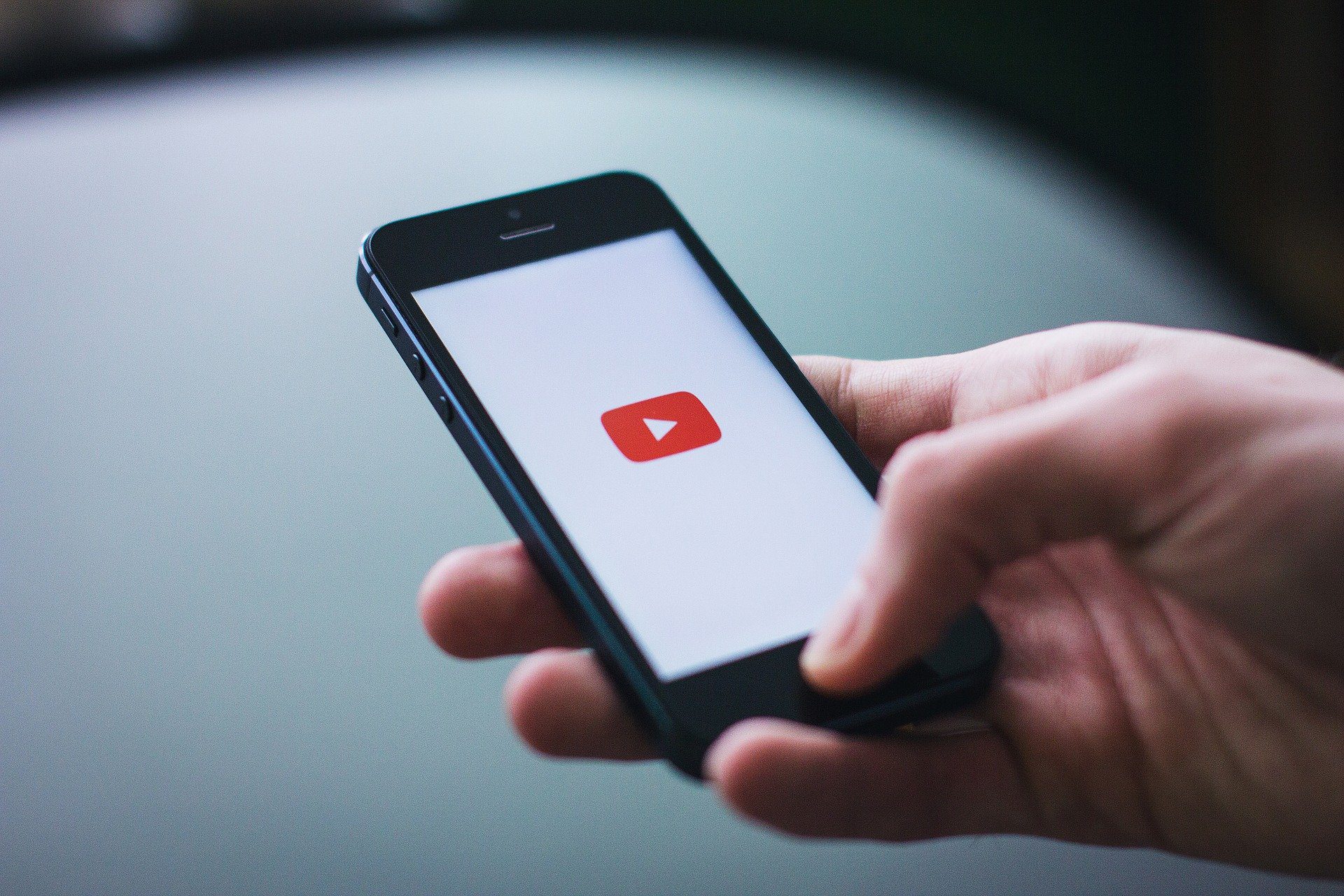 Thousands of extremist videos will be removed by YouTube

Back in September, Google made public its plans to implement an augmented reality (AR)-based Live View search for Maps, and the company is now prepared to move forward with the update. However, beginning with Los Angeles, London, New York City, Paris, San Francisco, and Tokyo, the new feature will initially only be accessible in a small number of locations.

The functionality of this feature is identical to that of the existing Live View, which enables you to navigate using the camera on your phone in real time. The Live View option will superimpose arrows on top of your environment, and these arrows will indicate landmarks as well as other locations that you may be looking for.

The new Live View search feature gives you a much greater understanding of your surroundings by utilizing billions of Street View pictures, artificial intelligence, and augmented reality. Even if they are out of view—for example, if they are around the corner—stores, restaurants, banks, ATMs, and other businesses are displayed on the map. You only need to turn on the camera on your phone, open Maps, and point in the desired direction to get the information you need.

Labels are now beginning to appear on these establishments, and they contain information that is both helpful and informative. This information includes the busy hours, pricing range, rating, and, of course, whether or not the facility is open.

You will soon be able to search for compatible stations as well as fast charging sites with an output greater than 50 kW thanks to an upcoming update to the EV charging station option.

Wheelchair-accessible search on Google was initially only available in the United States, Australia, Japan, and the United Kingdom; however, the company is now expanding its availability worldwide. Users on Android and iOS will be able to access all of the newly added features beginning the following week.