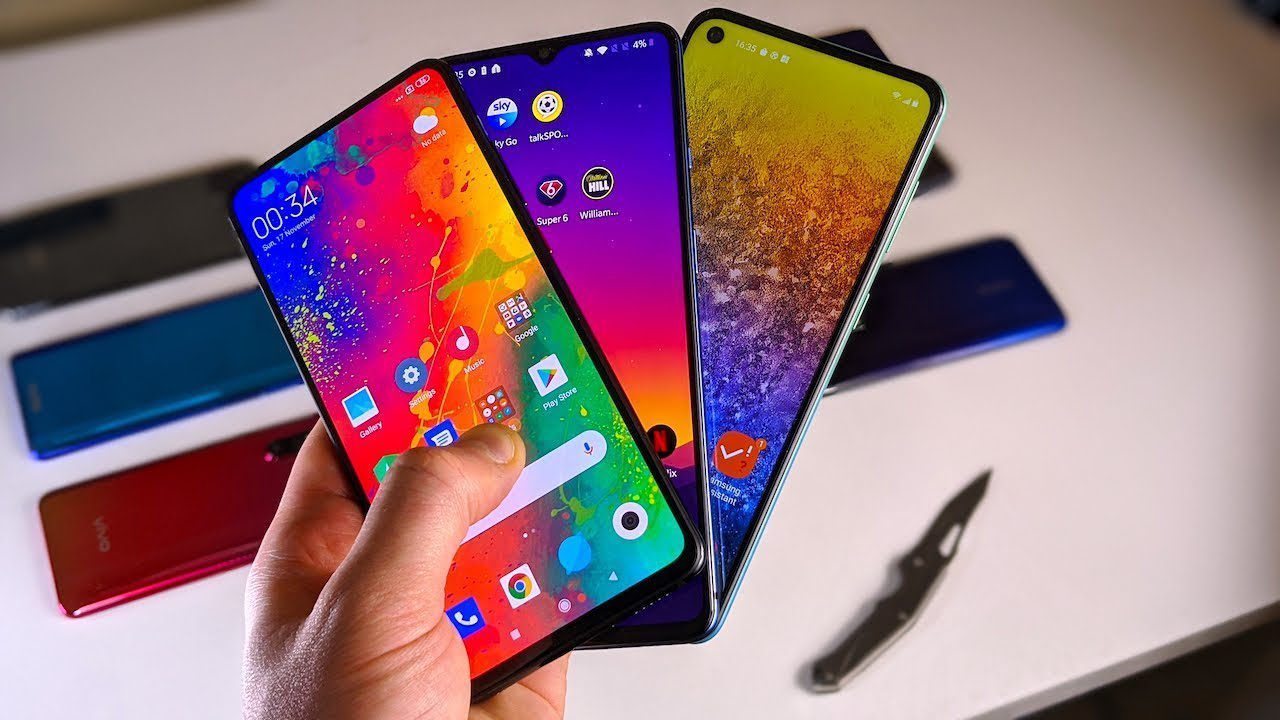 Soon Google Chrome won’t function properly on millions of Windows PCs. Employees and business owners who continue to use an outdated version of Windows must immediately update. The reason?

That is due to Google’s upcoming decision to discontinue technical and security support for the Windows 7-based browser.

Discover the full story below and learn more about Google’s decision!

Chrome Will No Longer Be Supported By Some Windows PCs

Chrome 109 is the last version of Chrome that will support Windows 7 and Windows 8/8.1. Chrome 110 (tentatively scheduled for release on February 7, 2023) is the first version of Chrome that requires Windows 10 or later; you’ll need to ensure your device is running Windows 10 or later to continue receiving future Chrome releases, Google announced.

Soon, Google will discontinue providing technical and security support for the Windows 7-based browser. Due to Covid-19, the tech giant originally intended to end support on July 15, 2021, but it postponed the date to January 15, 2022, and subsequently to January 10, 2023.

That’s a bit harsh, considering we still have a soft spot for Windows 7, haven’t we?!

For example, let’s take the following thing. Millions of PCs worldwide still run Windows 7, despite its age. Also, in December 2021, 14% of all Windows devices worldwide were still running Windows 7, according to data from NetMarketShare.com.

So, will people start doing the transition to newer Windows versions?

Unfortunately, only time will tell because the switch to Windows 10, for example, may have been avoided by many small enterprises, and it’s possible that larger organizations were unwilling to foot the bill for an update.

Windows 10 might have had its downs, but the newer version, Windows 11, is here to change that by offering tons of features that enhance your online experience. Maybe the change is more than necessary, but we still can’t see it because we feel nostalgic.