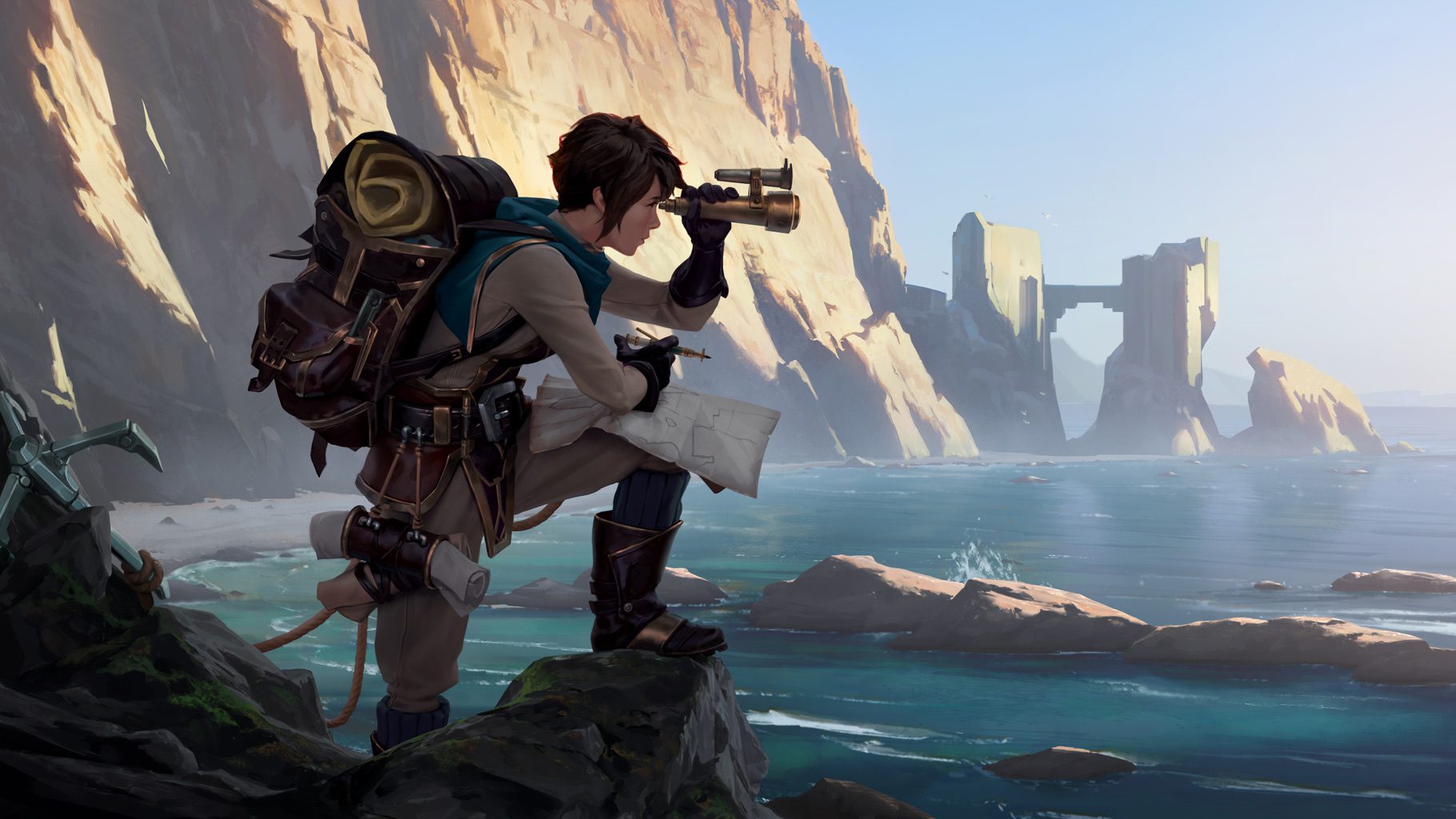 Last year at the CES, Dell’s sleek Concept Nyx was unveiled as an experimental, not-for-sale home gaming server that effectively functions as an incredible personal GeForce Now to broadcast your games across your home.

Now, Concept Nyx is back, better than ever, and while it’s still not for sale, we can still dig into some details about it to find out more!

Dell Has a Controller for PC Gaming in Development

The Dell controller includes a single haptic touchpad that is said to have a lot of capability. Practically, it serves as a radial menu.

The touchpad may also be used to enter a fast access menu of about eight PC settings by pressing a button. The best part is that it’s also customizable! You just decide which PC settings the radial menu accesses, and the intention is to provide you with software control over those settings. Quite impressive, isn’t it?!

What other features stand out?

Additionally, there are two mouse-like scroll wheels on the Concept Nyx controller, which are situated beneath the sticks.
Even better, the back paddles may be used as shift buttons to temporarily switch the controller to different mapping schemes (how cool!), which you will choose in the software. The company is also experimenting with a fingerprint sensor for rapid log-ins (could you imagine that?).

However, one of the most incredible things at Dell’s controller is definitely the shoulder buttons, which provide tactile touch input and may function similarly to a scroll wheel. All you have to do is just run your finger over them, and that will do.

The controller is also believed to contain adjustable triggers (similar to Sony’s Dualsense), which would allow it to provide variable amounts of force for various in-game activities or the feature of identifying you and immediately open the last game you were playing when you pick it up.

For more details, we have to wait for Dell’s official announcement.