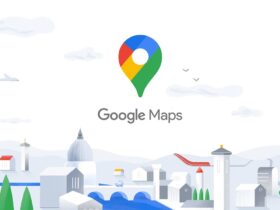 The DC Universe and Fortnite have come along just nice thanks to some of the best crossovers and skins. The Batman x Fortnite comic book is now available, and Fortnite players will be able to get some sleek DC skins.Â

Buying a comic book in the series will come with special in-game stuff. Not all of the items have been confirmed, but we should expect great items, and of course, skins. 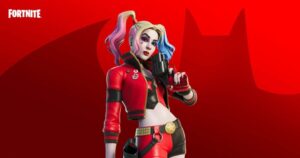 Rumours about a Harley Quinn skin have been created quite the buzz among Fortnite players for too long. But that’s about to change.

Buying the first issue of the Batman x Fortnite comic book will offer you the Rebirth Harley Quinn Outfit. How cool is this?

The outfit is based on Harley’s look from the DC Rebirth run in the beloved comics. The character wears an edgy red and black jacket and shorts and her iconic red and blue pigtails.Â

Harley’s outfit in Fortnite is different from the other Harley Quinn skins seen in the game, which makes it even cooler.

The Rebirth Harley Quinn outfit will also be available sometime in June 2021.Â 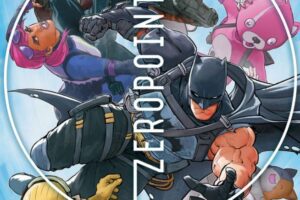 A special Batman outfit is also available for grabs, but it comes pricey.Â

Buying all six issues of the comic will get you the Armored Batman Zero Outfit. We still don’t know how the suit really looks, but we’ll certainly find out in the coming months.

Also, Epic Games or DC didn’t confirm a thing about the special Batman outfit’s availability in the Item Shop.

However, as previously mentioned, we can get the outfit by purchasing all the six issues of the comic, so it seems like this is the only way we can get the skin.

More details should be soon available. Stay tuned to be the first to know!