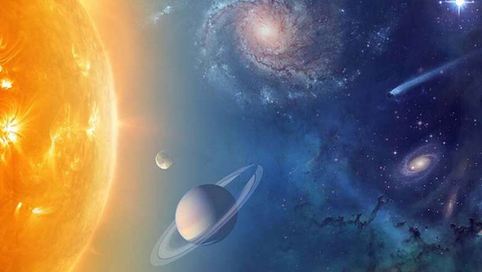 The Solar System in the Beginning: Reconstruction Details

Epic Games just confirmed a new update is coming to Fortnite! Patch v15.50 will be available this week, and we have all the details, including early patch notes, features, and more.

However, this patch will be the last Season 5 update and is expected to vault a popular weapon. That will come along with a sleek new island.

Here is everything you need to know.

During that, a lengthy downtime will occur of approximately 25 minutes before the new Chapter 2 Season 5 update.

Early Patch Notes: What Should You Know

Epic Games teased a “rapid” new item that created quite the buzz among fans.

Some believe the new addition will include the Rapid Fire SMG. Another potential weapon might be the mysterious “Run Gun SMG,” previously teased in December.

However, Epic said it would be an “item,” so we might not see a weapon at all. 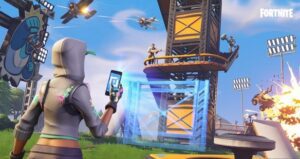 Fortnite already features over 20 islands in the Creative playlist, such as the huge Grid Island arena, the Horseshow Island, or the Flat Grass Island.Â

The famous Hand Cannon will be vaulted again in the Fortnite v15.50!

We saw the weapon for the first time in patch 7.40, and it has been, since then, a valuable addition. 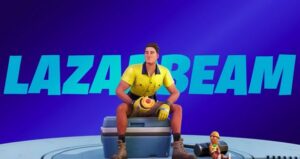 Popular YouTuber Lazarbeam is the upcoming creator to get his Fortnite skin in v15.50.

The skin will depict a construction worker, featuring his tool belt, vintage grey shorts, and even a vis work shirt.Â

The Lazarbeam skin is set to arrive in the Item Shop on March 4.

Some bug fixes are necessary, and Fortnite v15.50 makes no exception.Â This patch solves some Battle Royale issues, mobile, and Save the World.