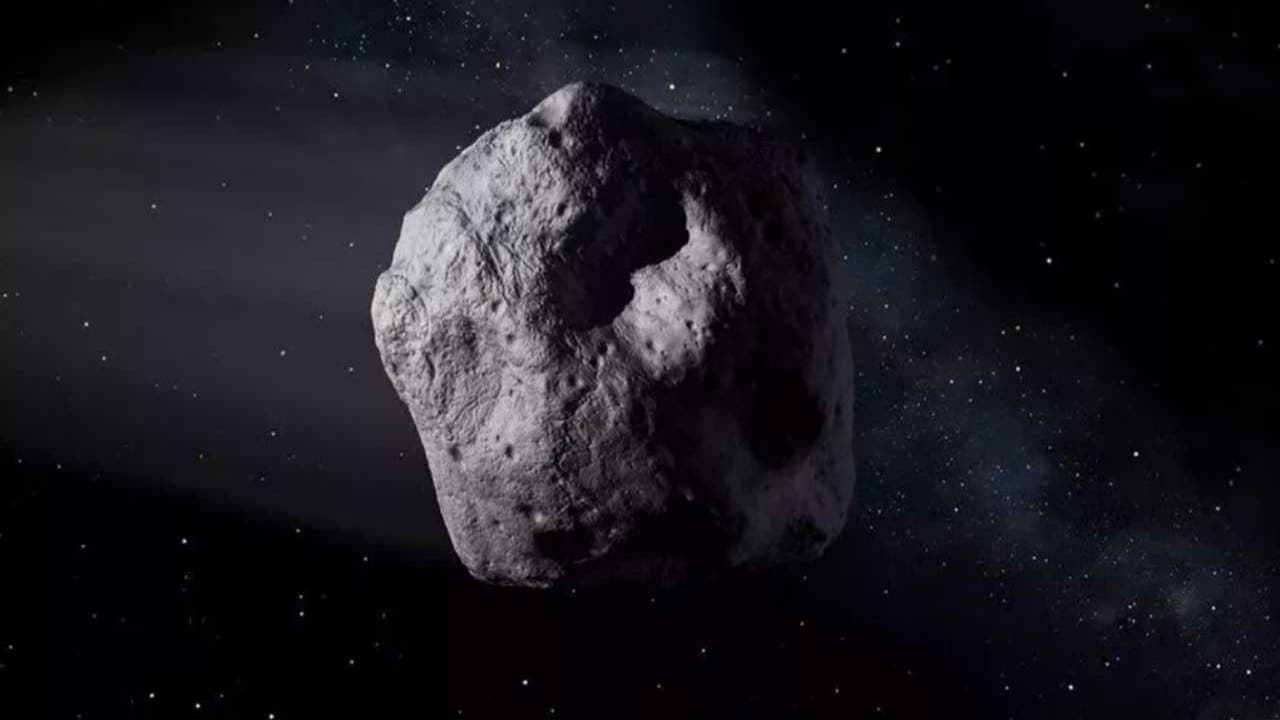 When Mass Extinction Goes Berserk: Second Massive Space Impactor Collided with Earth After The One That Killed the Dinosaurs

It’s that time of the year again when EA reveals the best players of the season in FIFA for each league. The company made the selections that were published on its website, and at least one of the names has caught our attention.

The Romanian striker Florin Tanase is among the team of the season for “Rest of World,” as he received an incredible 91-rated card. However, EA’s decision isn’t so surprising considering that the player has scored 20 goals for the Romanian club FCSB this season.

Star power from even more of the world's top leagues 🌏💫

Introducing the #FIFA22 Rest of World Team of the Season. #FUT #TOTS pic.twitter.com/5dzd5oj3se

Tanase is a key player for both FCSB and the Romanian National Team, and he can easily play more than one position in the field. Besides being a center-forward (CF), Tanase can also play as a left-winger (LW), an attacking midfield (AM), or a central midfielder (CM).

Florin Tanase is also the captain of FCSB, the club where he’s playing since 2016, after he was bought from Viitorul Constanta for 1.5 million euros. Tanase’s market value is 5.5 million euros on transfermarket.com. In his career, the footballer has played for only two teams.

Florin Tanase was born in 1994, and he also has 12 selections and 1 goal for the Romanian National Team. He made his debut in 2014.