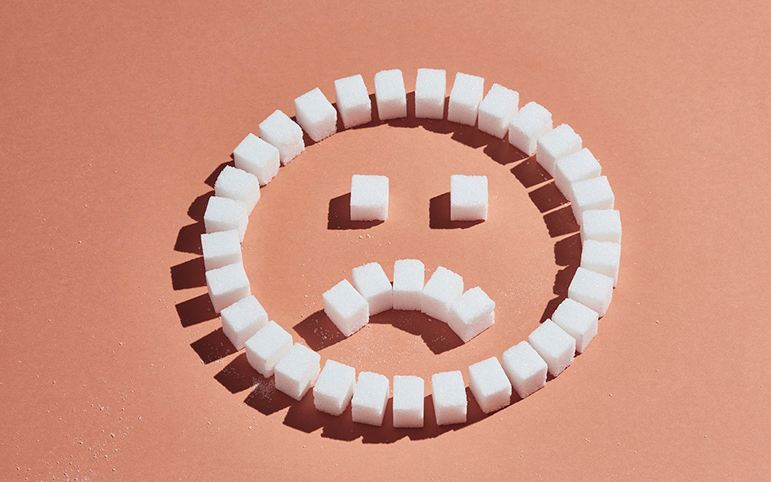 Are You Eating Too Much Sugar? Here’s What You Need to Know

If you’re among those who swore eternal love for heavy metal music, you should now know that it’s at least one exoplanet out there that might be even more metal than you. Being composed of iron by roughly 80 percent, the exoplanet known as Gj 367 b is located only about 31 light-years away from us.

ArsTechnica.com is the website revealing the information regarding the “full metal” exoplanet. The cosmic object is also orbiting its host star very close, being able to perform a full orbit in only eight hours. That means that one Earth year on Gj 367 b lasts for less than a single day on our planet.

The newfound exoplanet undergoes scorching temperatures. Reaching even 1,500 degrees Celsius, the cosmic object is hot enough to melt metals. This obviously happens due to the close distance that separates the planet from its host star, which is an M dwarf. Oddly enough, astronomers still aren’t sure how some planets end up in such a close orbit around their stars. They could also use some more knowledge about the formation of such planets.

Kristine W. F. Lam, who is the study’s lead author, said as quoted by CNN:

We already know a few of these, but their origins are currently unknown,

By measuring the precise fundamental properties of the USP planet, we can get a glimpse of the system’s formation and evolution history.

Except for the scorching heat, the exoplanet also goes through extreme cosmic radiation. All these scenarios can only mean that there’s no possible way for life to exist there. Therefore, nobody would be able to withstand such temperatures.

Now you know that there are planets in the Universe more metal than anybody would have guessed! Who knows, maybe some time astronomers will even find a planet that’s made entirely of gold!