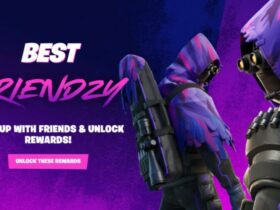 Fortnite Best Friendzy Event: How to Sign Up and Get the Rewards

Pokemon Go is popular for its great ‘mon encounters, Battle Leagues, and of course, raids. Mamoswine from Pokemon Diamond & Pearl is the most recent apparition, as an Ice/ Ground-type creature.

Mamoswine debuted back in 2019 and quickly became everyone’s favourite thanks to its high potential. The Pokemon, however, needs the best moveset to unleash all its power and skills.Â

Best Moveset For Mamoswine: What Should You Know 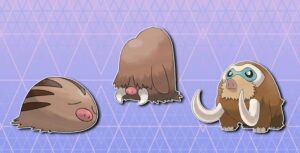 Mamoswine has proved to be a massive powerhouse in online Raids since its debut. The ‘mon great hard-hitting ice-type moves can destroy Dragon-type creatures with its legendary 4x bonus damage. But that’s not all.

This Sinnoh mammoth is also a pretty impressive contender over all three tiers of the Battle League.Â

So, you can understand why only the best moveset can work with Mamoswine.

Below, we’ll discuss the best moveset, now available for Mamoswine. The following suggestions are essential in PVP and PVE. 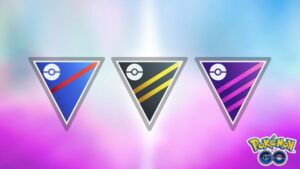 For fantastic Great League results, Powder Snow is the best Fast Attack for Mamoswine. The Pokemon can generate energy in a bit, makes it a breeze to throw it into one of its Charge Attacks.Â

That can bring quite the damage to Dragon-type Pokemon, such as Dragonite.Â

In Ultra League, Mamoswine will have the Powder Snow again, producing energy very quickly so that you can use one of its destructive Charges.

For an excellent Charge move, you can try Bulldoze, an outstanding Ground-type attack. This move will help totally destroy Rock and Steel-type opponents.

Here, Mamoswine will show its true colours. The creature’s Ice and Ground attacks are perfect against the Dragon Legendary’s dual typing (Steel, too).

The powerful combo of Powder Snow and Bulldoze will keep Dialga opponents on their toes!

Mamoswine is the perfect choice for Dragon-types, becoming an absolute beast in the field. It also makes a great counter to five-star Raids, like Dialga and Rayquaza.

Moreover, Mamoswine is also one of the most powerful Ground-type Pokemon in the game’s meta. Using Mud Slap with Bulldoze can destroy Electric-type Legendaries.