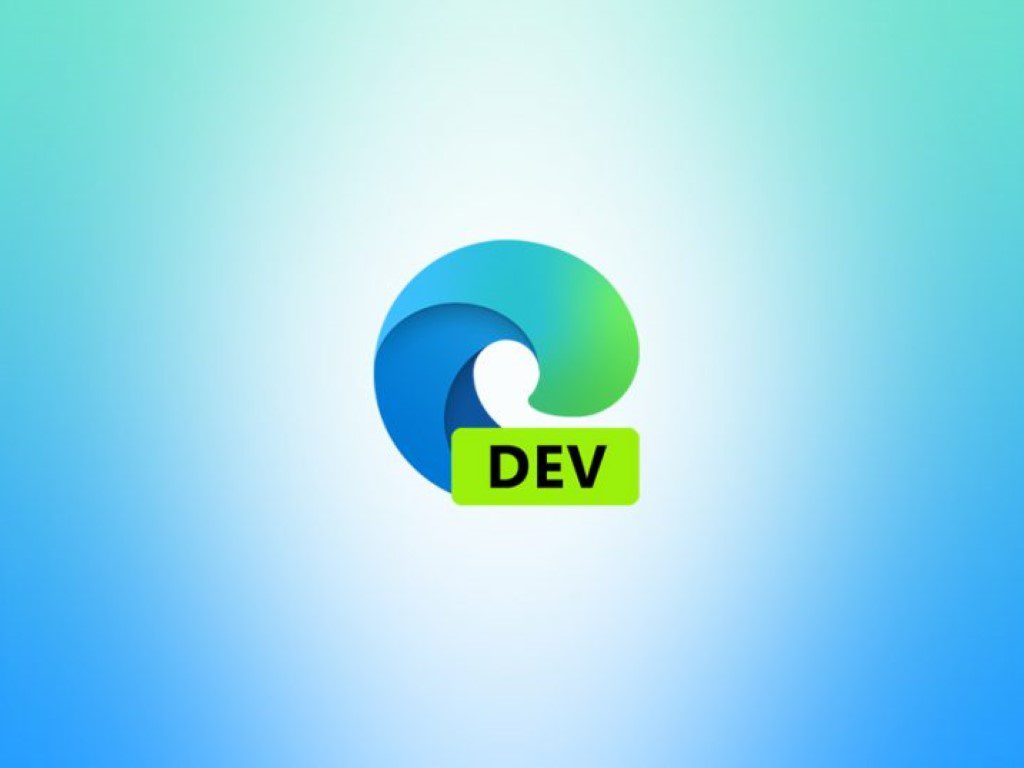 We’re already more than two years since Microsoft decided to halt its support for the legendary Windows 7 operating system. On January 14, 2020, the inevitable happened: the Redmond-based giant stopped any form of software updates for its operating system, which was 11 years old at that time.

Many fans were upset, but life goes on, and technology keeps evolving. Even so, there are still Microsoft users out there who are clinging to Windows 7 in 2022: about 11% of the total amount of Windows users. The vast majority of them (over 70%) use Windows 10.

But if Windows 7 had resisted until today, what would it look like? Would it have a more modern design, such as Windows 11? Will it stick to the old-fashioned style, including desktop icons? YouTuber “Addy Visuals” seems to have tried finding out, so he introduced his own concept of Windows 7 2022 Edition. We have to admit that it looks pretty good:

The pinned apps, the new icons, the start menu, the rounded corners, and the folders all look very pleasant and modern. But you know what they say that you should never judge a book by its cover. The real Windows 7 might have an obsolete design, but you could surely get your work done while using it. It was one of the best operating systems built by Microsoft, if not the best. But using it nowadays, when you don’t get any software updates for it, and a lot of apps won’t work for it anymore, that would surely be cybersuicide.

As a side note, Microsoft will also halt software support for Windows 8.1 starting next year in January. The purpose of Microsoft seems to be to let only Windows 11 and Windows 10 remain on the market.

As you’ve already guessed, Microsoft didn’t release any 2022 edition of Windows 7. The 13-year-old operating system is dead and buried for the Redmond-based giant.