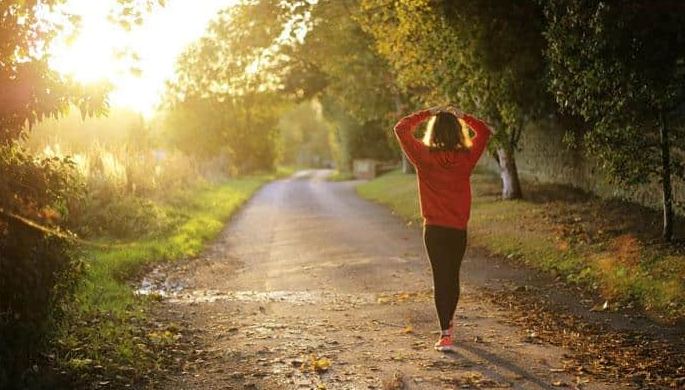 Why is Walking in Nature So Important? New Research Explains

Botanists from the University of British Columbia and the University of Wisconsin have all the reasons to be proud of themselves. These folks have discovered in North America a new carnivorous plant known as Triantha occidentalis. The plant makes its home in bogs and wetlands.

The exciting news is brought by SciTechDaily.com. The plant has a pretty ingenious method for hunting insects such as gnats and midges: it shoots up flowering stems that are coated with sticky hairs.

Member of the Alismatales order

The plant is a member of the Alismatales order, meaning a group of largely aquatic flowering plants. Also, Triantha is belonging to a group of carnivorous plants that are capable of digesting prey directly.
Lead author Qianshi Lin declared, as quoted by SciTechDaily.com:

What’s particularly unique about this carnivorous plant is that it traps insects near its insect-pollinated flowers,
On the surface, this seems like a conflict between carnivory and pollination because you don’t want to kill the insects that are helping you reproduce.

The plant even appears to be capable of doing some interesting sorting. Tom Givnish, a UW-Madison botany professor and also a co-author of the new report, said as cited by SciTechDaily.com:

We believe that Triantha occidentalis is able to do this because its glandular hairs are not very sticky, and can only entrap midges and other small insects, so that the much larger and stronger bees and butterflies that act as its pollinators are not captured.