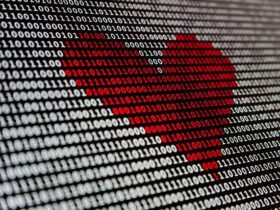 Black Shark is getting ready to welcome a brand-new series, dubbed Black Shark 4! The upcoming gaming lineup has been recently confirmed, and it will debut as the successor of the Black Shark 3.

Officially, we don’t have a lot of stuff to dig in, only a teaser poster, released back in January. Luckily, fresh reports hint at a mid-range smartphone and some of the best specs seen so far.

Thanks to Digital Chat Station, we get to enjoy a glimpse of the much-awaited Black Shark 4 lineup.

The Black Shark 4 lineup might flaunt a sleek 6.67-inch high-resolution panel with an FHD+ resolution and a 90Hz or 120Hz screen refresh rate. Both variants will feature some narrow bezels and a notch-less design. 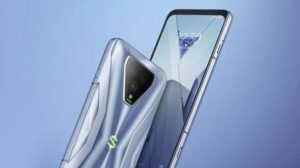 As for the Black Shark 4 Pro, we might get a slightly more powerful chipset, a Qualcomm Snapdragon 888 SoC.

Both smartphones will ship with Android 11 OS out-of-the-box. 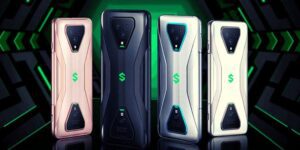 Battery capacity and other features


The company confirmed the battery capacity via the official teaser last month. A battery of 4,500mAh with 20W fast charging support is said to keep the lights on for several hours.

Details about the camera specs are still scarce. However, we can spot a triple rear camera module in the official poster.

So far, the company didn’t announce or confirm any launch dates or other helpful information, including price tags or availability. As previously mentioned, we should expect the next Black Shark 4 series to arrive in the mid-range segment.