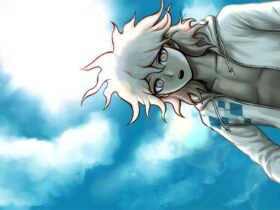 The Danganronpa Decadence: We Finally Have a Release Date

The Sims, made by Electronic Arts, is one exceptional life simulator game that gets players to shape the world surrounding their characters, form families and modify their lives to their liking.

Sims can progress via career ladders, and the game features attractive architecture tools for working on your Sims home and making them as attractive as possible.

The Sims 5 is at least one year away, so we need something to fill in the gap between the Sims 4 and the launch of the upcoming Sims title.

There are numerous alternatives to The Sims. However, not all of them are as enjoyable as the original franchise. These are the top picks that we suggest you try out! 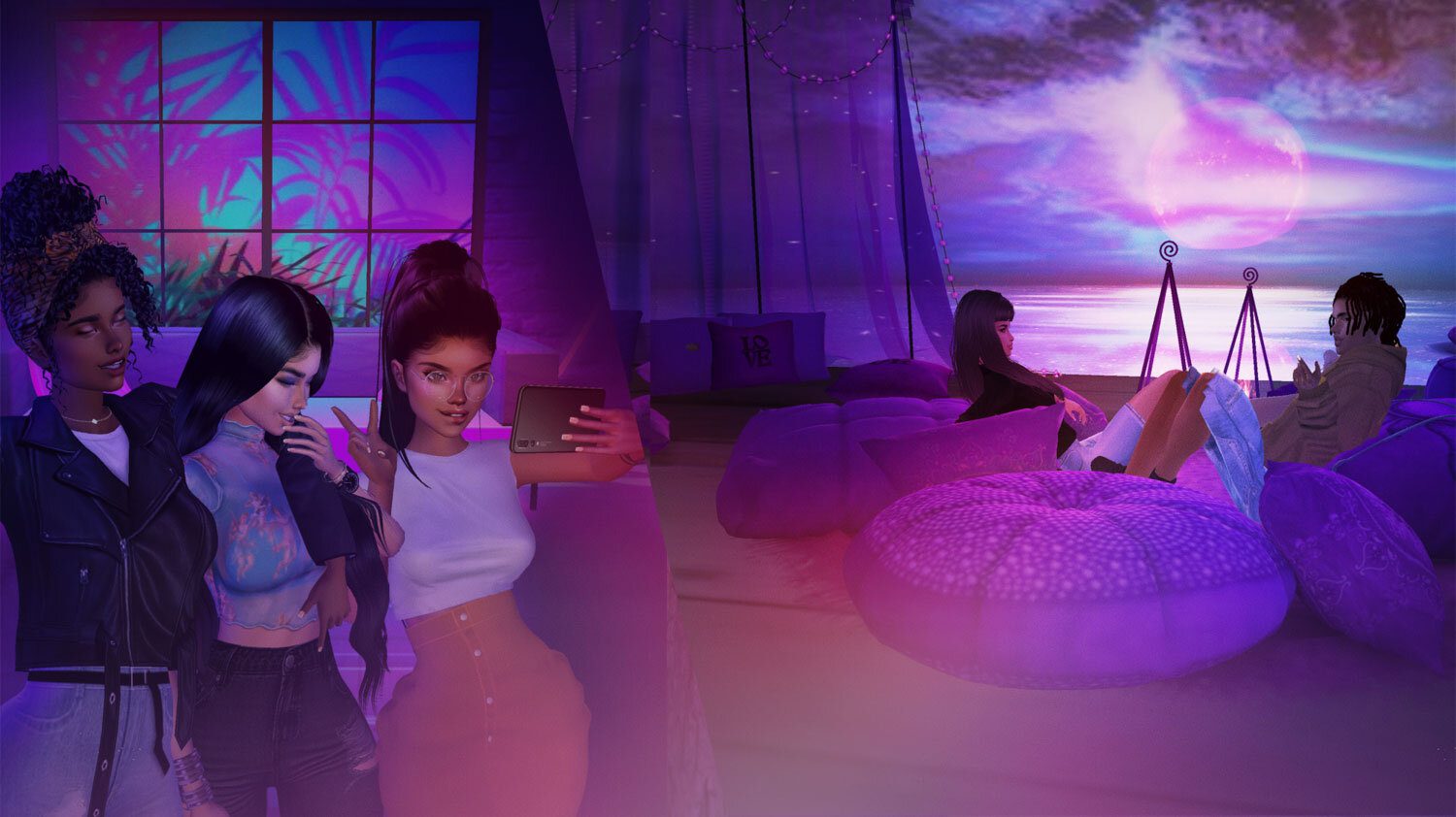 IMVU builds on the customizability of The Sims games. It is an online world full of some of the planet’s most advanced virtual goods set, including more than thirty million items, and the number is perpetually increasing.

Players get to create an avatar and enjoy a virtual space that they can modify to fit their liking. 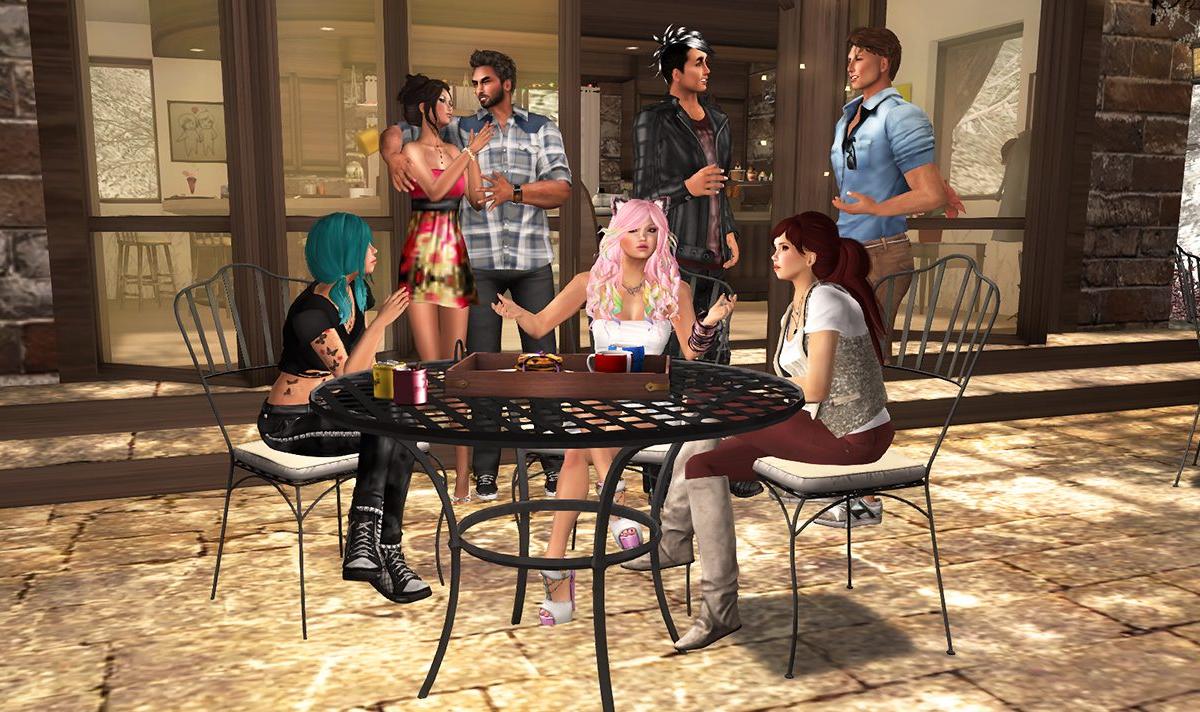 Second Life was released in 2003, and it is one of the best replicas of The Sims Online. Players also get to customize their avatar to their liking.

The game has a robust online community that perpetually produces new models, objects and items for the title to be increasingly better.

The items can be acquired and added to the title infinitely.

The amount of possible customization is very similar to what you would see in a Sims title. 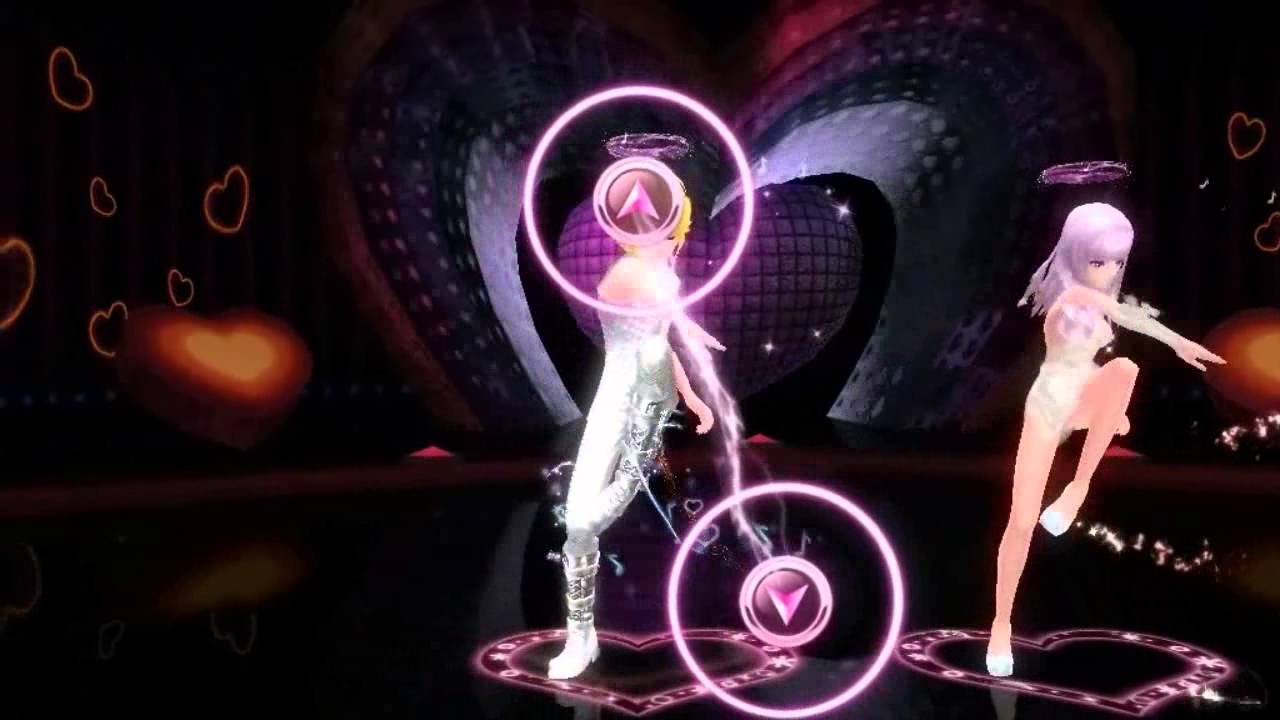 Touch is a browser-made rhythm game that allows players to take upon the Life of a K-pop star.

The game’s world is music-oriented, leading to a positive experience of progressing through a rising Kpop singer’s career.

Singers can equip thousands of various clothing items as they rival other players.

Touch features online guilds and chat rooms where players can team up with other players to partake in tournaments. 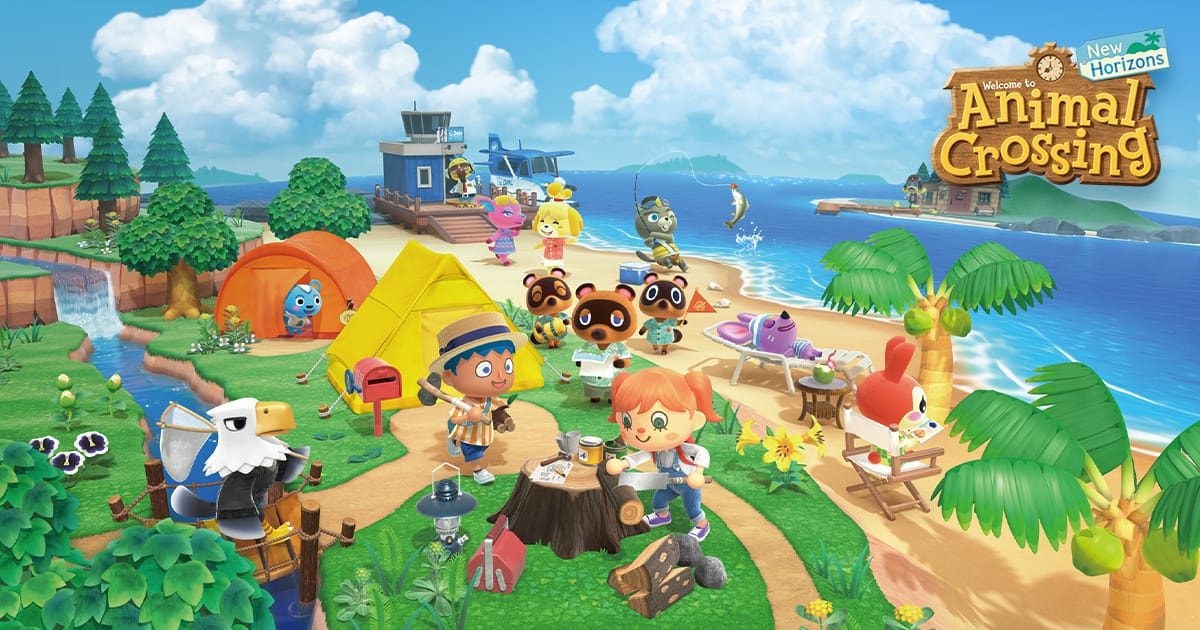 Animal Crossing is one of the most popular Sims alternatives out there. Players get transported to a town inhabited by animals that needs some work to become attractive.

Players get to form relationships with various animal villagers.

Homes can be decorated with numerous special items. Villagers keep track of your personality and preferences as you progress through the story and interact with more NPCs, sometimes giving you items they feel like you’d like.

There are numerous Animal Crossing games available, as they are all part of a very successful franchise.

The game’s first iteration was launched on the Nintendo GameCube. The latest version is freely available on iOS and Android. 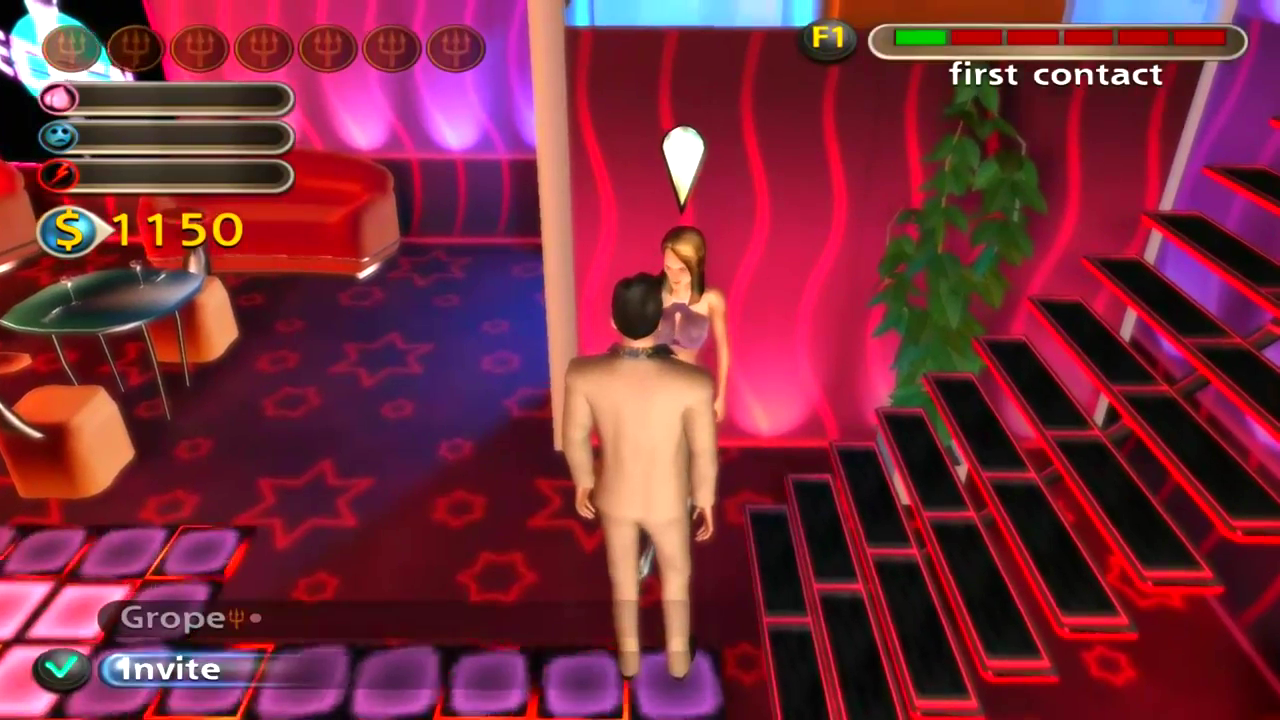 7 Sins is a unique simulation game that begins with a peculiar scenario – Players control their avatar through social situations relying on the seven deadly sins.

The player’s actions are shaped according to gluttony, sloth, lust, envy, greed, wrath, and pride.

The game requires players to form relationships, which lead to new missions. There are over a hundred unique characters in the game, all with special quests and stories. 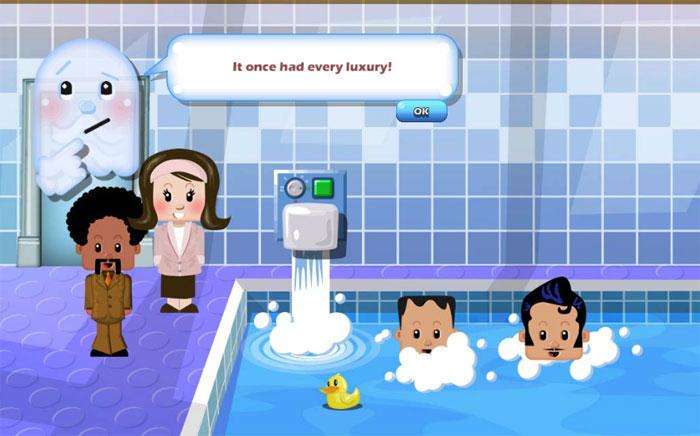 Family House is a title providing various advanced mechanics that are unusual to mobile games.

It allows players to re-enact an advanced dollhouse experience where they develop a family house and upgrade it, while also taking care of various details like growing food, re-decorating the interior, and more.

The title also relies on family history and relationship development.