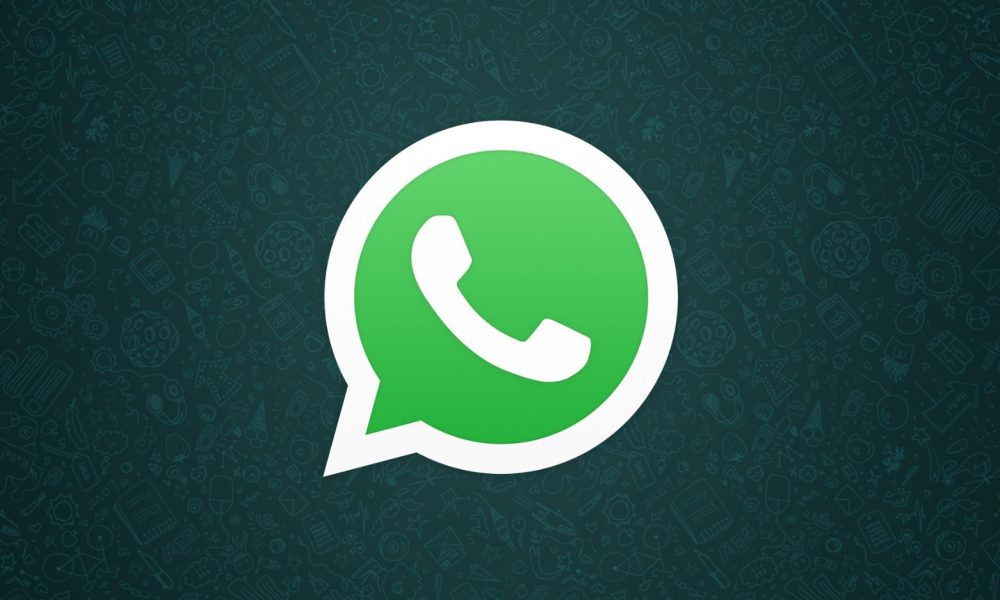 One of the most dynamic Android vendors when it comes to new product launches and software advancements is Xiaomi. As well as regularly releasing new devices, Xiaomi also releases constant upgrades to handsets sold in China via its MIUI beta test program.

When it comes to software development, having a large number of devices to choose from might be an issue. Xiaomi, on the other hand, is no slouch in this department. The list of Xiaomi smartphones that we believe will be upgraded to Android 12 when the time comes is lengthy.

For the time being, nothing is set in stone. In any case, we can tell you for certain that all Xiaomi smartphones that come pre-loaded with Android 11 are eligible for an upgrade to Android 12. Two big Android OS upgrades are available for Xiaomi’s Mi range of handsets. Since the Redmi Note 8 series, the series has received two OS updates instead of the previous one. Only one OS upgrade is available for the Redmi series (non-Note) at a time. It is possible that the Redmi Note series has modified Xiaomi’s software update policy. Earlier this month, the Note 8 and Note 8 Pro got their second Android 11 operating system upgrade.

Because of this, the Redmi Note 9 series may be the next to get Android 12 as a software upgrade. Certainly, these gadgets should be given the thumbs up:

There’s a sure chance that all newer models will also get the update.

As previously said, Xiaomi has been a constant in Google’s recent early beta test processes, although the formal deployment of the stable OS normally takes months. That being said, early Android 12 builds are anticipated to be published in Q2 before the public beta comes shortly after Google delivers the final version to Pixel phones at the end of the summer.