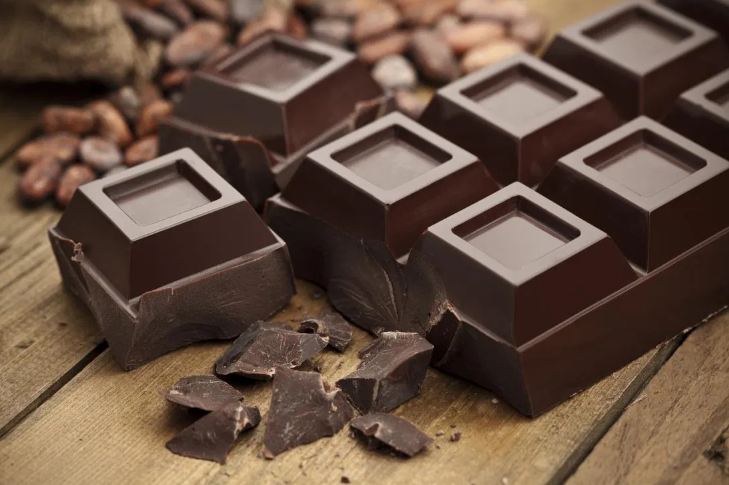 Do You Want a Healthy Life? Try Having a Considerable Amount of Chocolate for Breakfast!

Through the voice of CEO Lisa Su, the famous Santa Clara-based company AMD has done it again: a brand new series of Ryzen processors was revealed. As you probably already guessed, they’re targeting the true gamer in you, one who never ceases to look for the highest possible graphics and the hardware “toys” capable of running them.

We’re talking about the AMD Ryzen 7000 series of CPU’s. If we take Lisa Su’s word for granted, the dev team created the series with the goal of ensuring the fastest processor for gamers. The core design is meant to combine both leadership performance, as well as leadership energy efficiency.

Scaling into the future?

The AMD CEO also tells the world that its company wanted to take a major step forward with an all-new desktop platform that scales into the future, whatever that means.

Feel free to check out Lisa Su’s full presentation below:

We do expect AM4 and AM5 to coexist for quite some time,

You should expect that, like with AM4, we’ll build out the entire AM5 stack. But it will take some time to build out, and we want to make sure the cost points are right.

Starting September 27, the first four models of the AMD Ryzen 7000 series will be available. The starting price will be $299 for the entry-level Ryzen 5 7600X model.

If you think that’s expensive, you can also keep in mind that the Ryzen 9 7950X model will have a starting price that’s more than twice: $699. This latter model features 16 cores, while the one priced at $299 only has six cores.