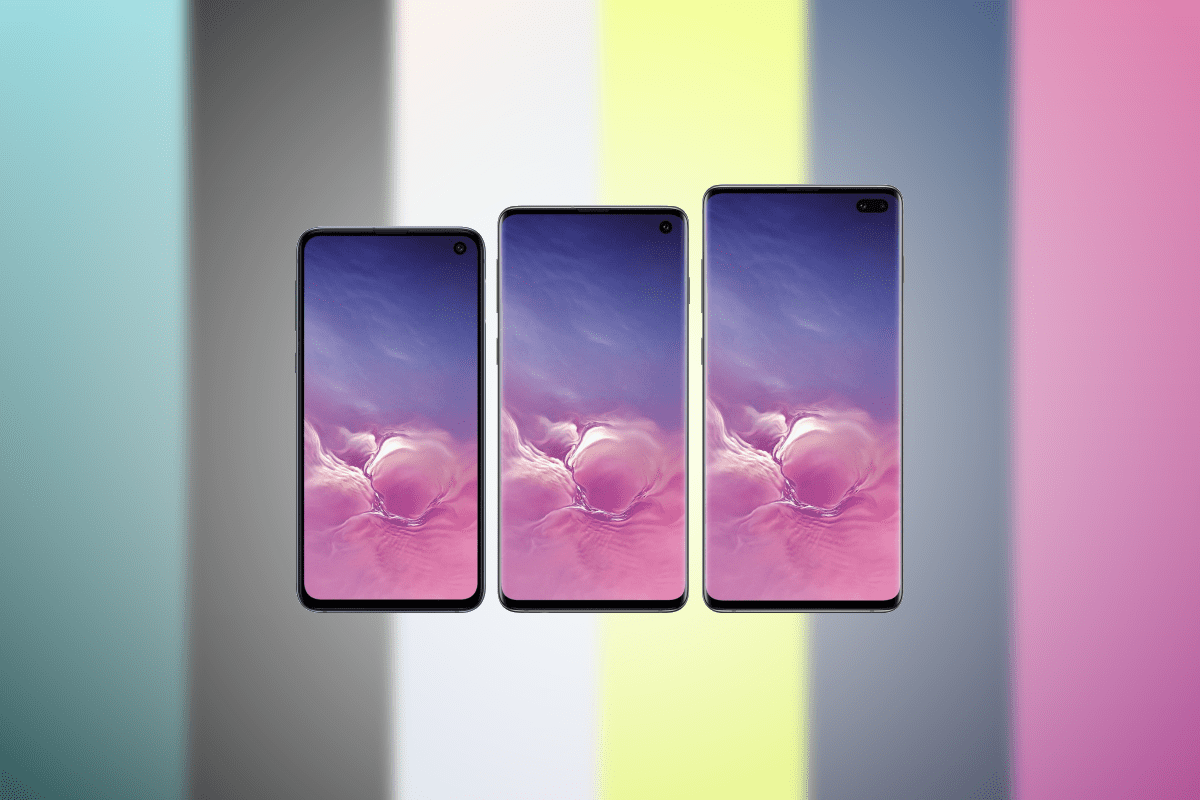 In the year 2018, a Danish vehicle manufacturer introduced a hypercar dubbed the TSR-S, which had a price tag of one million dollars and had the ability to accelerate from 0 to 100 kilometers per hour (62 miles per hour) in 2.8 seconds. The same company is once again making headlines today.

Jens Sverdrup, Chairman and Chief Creative Officer of Zenvo, has provided confirmation to Top Gear that the company is working on a V12-powered Zenvo hypercar. At this point in time, its layout is still a closely guarded secret, but potential purchasers have already been given an advance look at it. The introduction to the general public is scheduled to take place in 2023.

However, Sverdrup is not being coy about the information regarding the forthcoming hypercar. He stated to the journal that the vehicle, which does not yet have a name, will be equipped with a brand-new modular carbon fiber chassis, in addition to a new gearbox, modular V12 engine, and electric motor. All of these components are going to be created and constructed within the company.

The forthcoming hypercar, in contrast to the supercharged Zenvo TSR-S, will have two electric turbochargers coupled to the V12 engine, which will result in a total of 1,200 horsepower (895 kilowatts). However, the goal is up to 1,800 horsepower (1,342 kW), and it is anticipated that this will be accomplished with the application of an electric motor.

Sverdrup also said that there are already plans for two different variants. One of them is a hybrid GT that has an electric motor installed in front of the axle so that it may function as an all-wheel powertrain. Having said that, this is something that is still up for debate at the moment. In the meantime, the second iteration is rumored to be more focused on the track (while still remaining street-legal) and could incorporate multiple aerodynamic features for improved downforce. According to the article, the optimal weight is 2,756 pounds (or 1,250 kilograms).