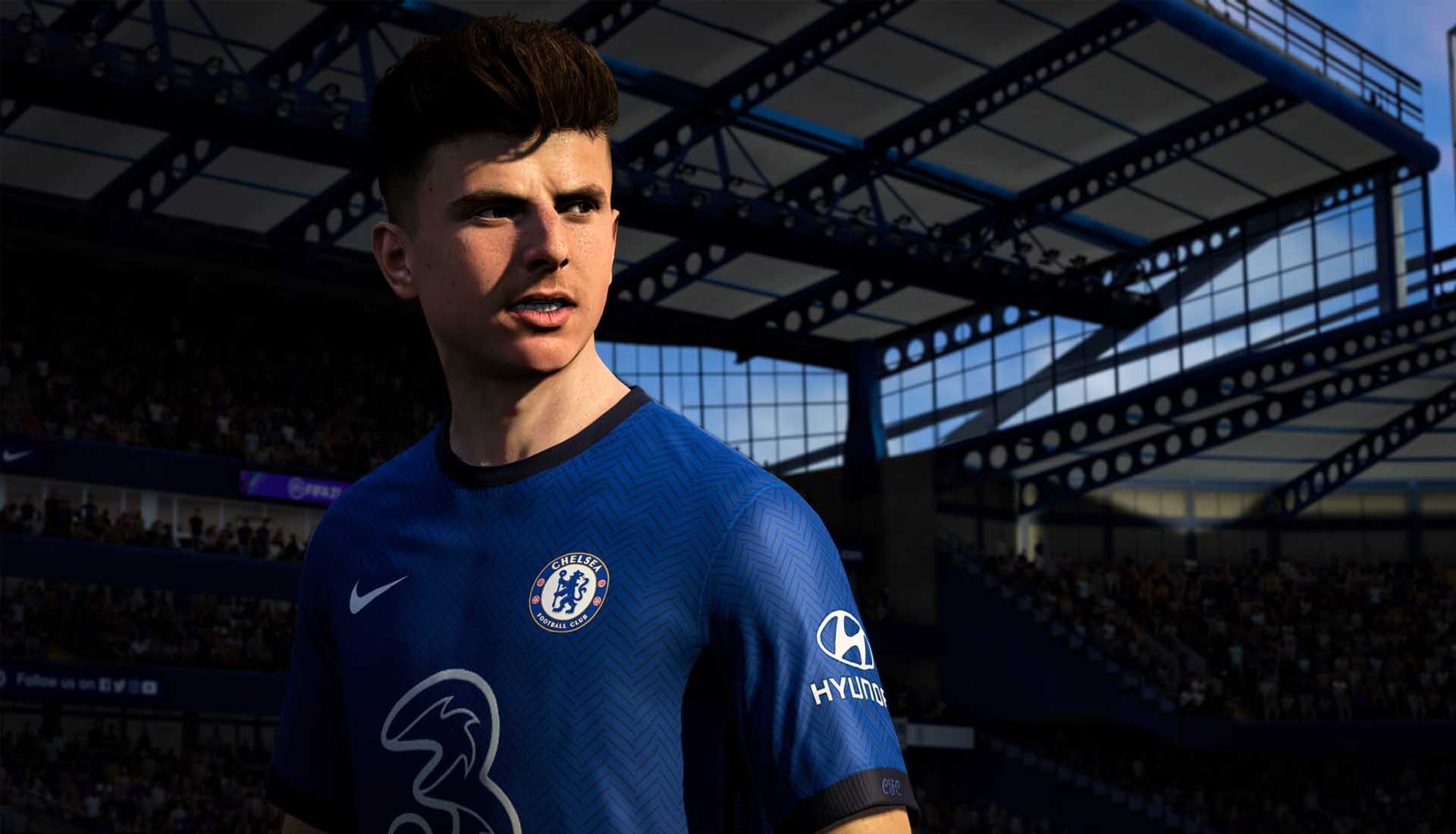 After roughly six years since Windows 10 was launched, we can say that the operating system has clearly shown both two sides of the coin. While Microsoft has been desperate to convince users to make the upgrade from Windows 7 or 8, Windows 10 clearly has its flaws.

But it’s only a matter of time until Windows 11 gets fully released, and according to WindowsCentral.com, it will perform significantly better than Windows 10 on most computers.

Except for the new features like Direct Storage or Dynamic Refresh Rate, Windows 11 also brings some notable performance improvements.

The official description is relevant enough:

The Windows 11 team gives an exclusive look at the Windows 11 performance optimizations, improvements to the Windows servicing model and orchestration engine, as well as policy management and the rationale behind Windows 11 system requirements. Steve Dispensa, VP of Enterprise Management at Microsoft, joins host Jeremy Chapman to take you under the hood of Windows 11.

But relax, not every computer will be able to run Windows 11. If you’re in such a situation, you’ll immediately ask yourself the age-old philosophical question, “why?”. There is a way to solve the big dilemma: running the WhyNotWin11 app.

Windows 11 will even get the ability to run Android apps, which is a most-wanted feature that Microsoft users were craving for.

Announced in late June, Windows 11 will be available as a free upgrade for some compatible Windows 10 devices via Windows update. The new operating system will be available in 110 languages, meaning that there are plenty of opportunities to get used to it.