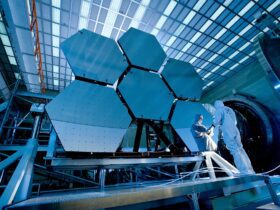 Fortnite Season 5 is almost over, but we still got stuff to do. As a new season is getting closer to a launch event, we get to explore some sleek landing spots!

Back in December last year, Season 5 introduced a new map refresh. The Fortnite island got, too, full of new points of interest. From the well-known Salty Towers, Stealthy Stronghold, to Kit’s Cantina, we discuss now the best landing spots. 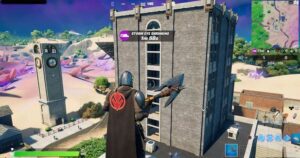 Salty Towers is a new version of the popular Tilted Towers and pure heaven for chests and ground loot. The area is just in the middle of the map, so you better watch your back when dropping in. 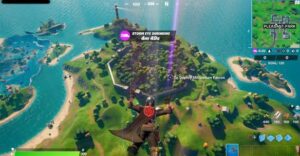 Stealthy Stronghold has a pretty good reputation because its POI (point of interest) is one of the biggest you’ll ever see! You’ll also get many areas for loot, which is great.

However, there’s a catch. Stealthy Stronghold can be very busy. You might have a hard time due to reduced lines-of-sight and tight pathways. Also, you have to be careful with the Predator AI. He will kill you in a bit if you don’t watch your back! 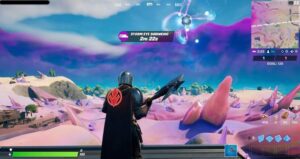 Another great landing spot in Fortnite Season 5 is Zero Point, even if it’s not a named point on the map (better calling the dead center of the map, right?)

Landing here will grant you an impressive amount of loot and chests. You can also use the quicksands to move fast around the place and collect special dash crystals, perfect for teleportation. 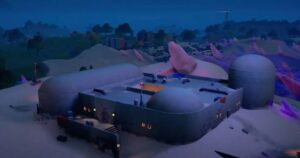 Our last stop on the map is Kit’s Cantina. This area features a pretty decent amount of loot and mythical items.

What’s more interesting is that The Mandalorian spawns here! Taking him down can get you some sleek mythical items, including a jetpack and the Amban Sniper Rifle.

Curious about what Fortnite Season 6 will bring? Stay tuned to find out more!