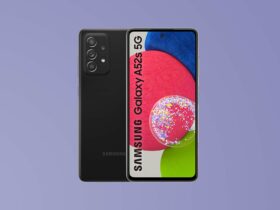 Samsung Galaxy A52s 5G vs. OnePlus Nord 2 5G: Which One Wins the Battle of Popularity?

If you are an avid PC gamer, you likely faced a bunch of choices along your career. There surely was a time when you had to pick between buying a gaming laptop or a desktop PC.

Gaming laptops are attractive because they offer everything you need in a convenient package. You can take all of your computing experience wherever you go and do some gaming (or work) while on the go.

However, you likely had second thoughts when faced with the option of purchasing a gaming laptop. Sure, they feature an all-in-one deal, but that is a blessing and a curse, as they tend to be very restrictive when it comes to hardware specs for a bunch of reasons. You can fit high-performance components in a thin laptop chassis, but that will likely break your bank too.

Most PC gamers choose to build their custom rigs. The bigger PC chassis allows for more customizability, which means that gamers can combine various components to their liking.

There’s nothing like that feeling when you put together a PC and first start it. It is one of the most rewarding experiences you could hope for.

However, what happens when you are ready? You take your computer for a spin!

There are numerous ways to do that. You can pick the good old approach of launching a demanding game, or you can test your computer more professionally.

GPUs are part of how a computer performs, so they are also the target of performance tests. 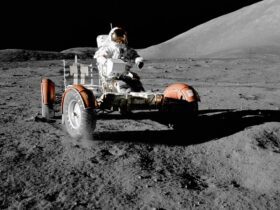