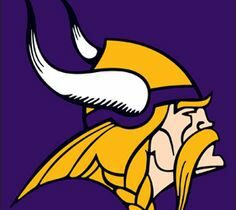 Satire comedy-drama meets an epic medieval fantasy or the story of how a TV series and movie reached first positions in last week’s streaming charts, as per new data from JustWatch.

Other TV shows from Top 10 Streaming Charts are Miracle Workers, starring Daniel Radcliffe and Steve Buscemi, the post-apocalyptic, The Walking Dead, and an all-time favorite, Rick and Morty.

If you didn’t catch the sequel of A Quiet Place yet, you better do that because A Quiet Place Part II is now available, occupying the fourth position in the Top 10 Movies, streamed last week. Other movies include Field of Dreams, Nobody, and our favorite team of supervillains, The Suicide Squad!