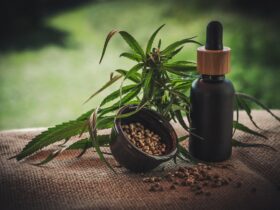 How many Halloween-themed titles can fit into the streaming charts? Well, the answer is yes, a lot of them!

Last week’s tops welcomed a few newbies alongside some beloved classics, but there were also some changes that we didn’t really expect. Let’s take the top 10 movies, for example, Terrifier ruled the first place, followed by Halloween, a horror classic that every connoisseur would say deserves all the best.

As for the TV shows that made it to the top last week, we’ve got quite the list! The Watcher landed first, followed by House of the Dragon, and long time no see, American Horror Story!

Get ready for more news on the latest TV show and movie tops soon!