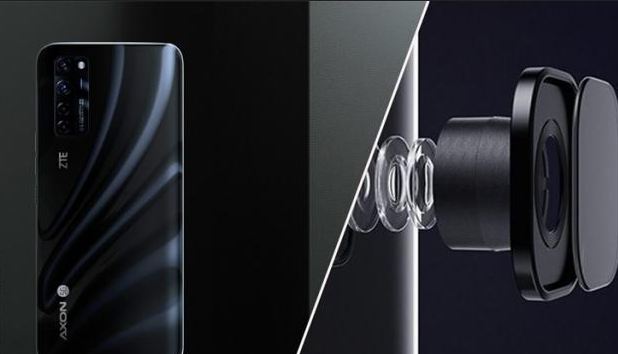 Exoplanets are pretty much everywhere out there in the vastness of the Cosmos. Almost every shiny star that we see in the night sky should have exoplanets revolving around it. But since findings exoplanets with powerful telescopes isn’t something new, finding an incredibly small one is indeed notable.

ArsTechnica writes about a new study where researchers describe the observations of a newfound planetary system named L 98-59. The scientists found that there should be two other planets that TESS was unable to see. One of the planets is the least massive exoplanet that was ever described to date.

Less than half the mass of Venus

Located at only 35 light-years away from us, the L 98-59 planetary system is extremely close, judging at an astronomical scale. All of the planets from the system are considered super-Earths. This means that they’re solid objects bigger than our planet but also smaller than Neptune.

Scientists had been using the European Southern Observatory’s Very Large Telescope for their discovery. There are at least four rocky planets in the system, possibly even a fifth one. As you’ve already guessed, the L 98-59 planetary system is considered strikingly similar to our own.

Could there be any aliens living on any of the planets from L 98-59? We’ll probably find out someday. But first, we have to find a way to travel across 35 light-years during a human lifetime. For the moment, humanity doesn’t even have the right technology to reach Alpha Centauri, meaning the closest solar system to ours, which is located at 4.37 light-years away.