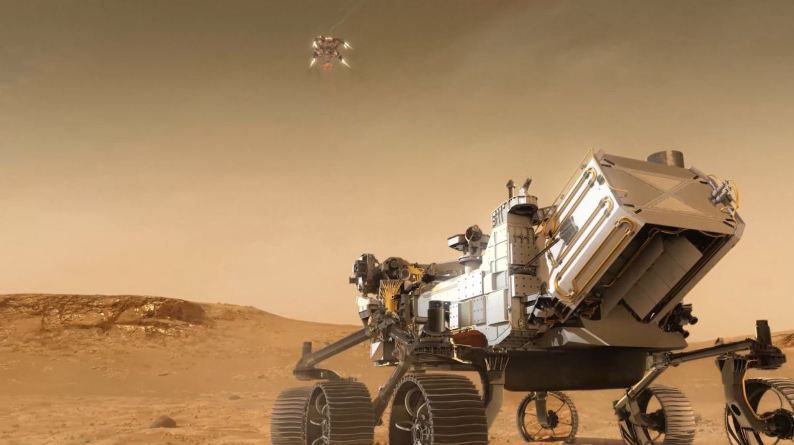 Robotic lunar lander was presented this week by Astrobotic, a commercial space technology firm. The 6-foot-tall spacecraft, dubbed Peregrine, will touch down on the Moon sometime in the year.

Commercial Lunar Payload Services is NASA’s effort to quickly acquire lunar shipping services from American firms for missions that increase capabilities in research, travel, or commercial growth of the Moon. Last Wednesday, the finalized flight-ready model was viewed by space industry officials for the first time. 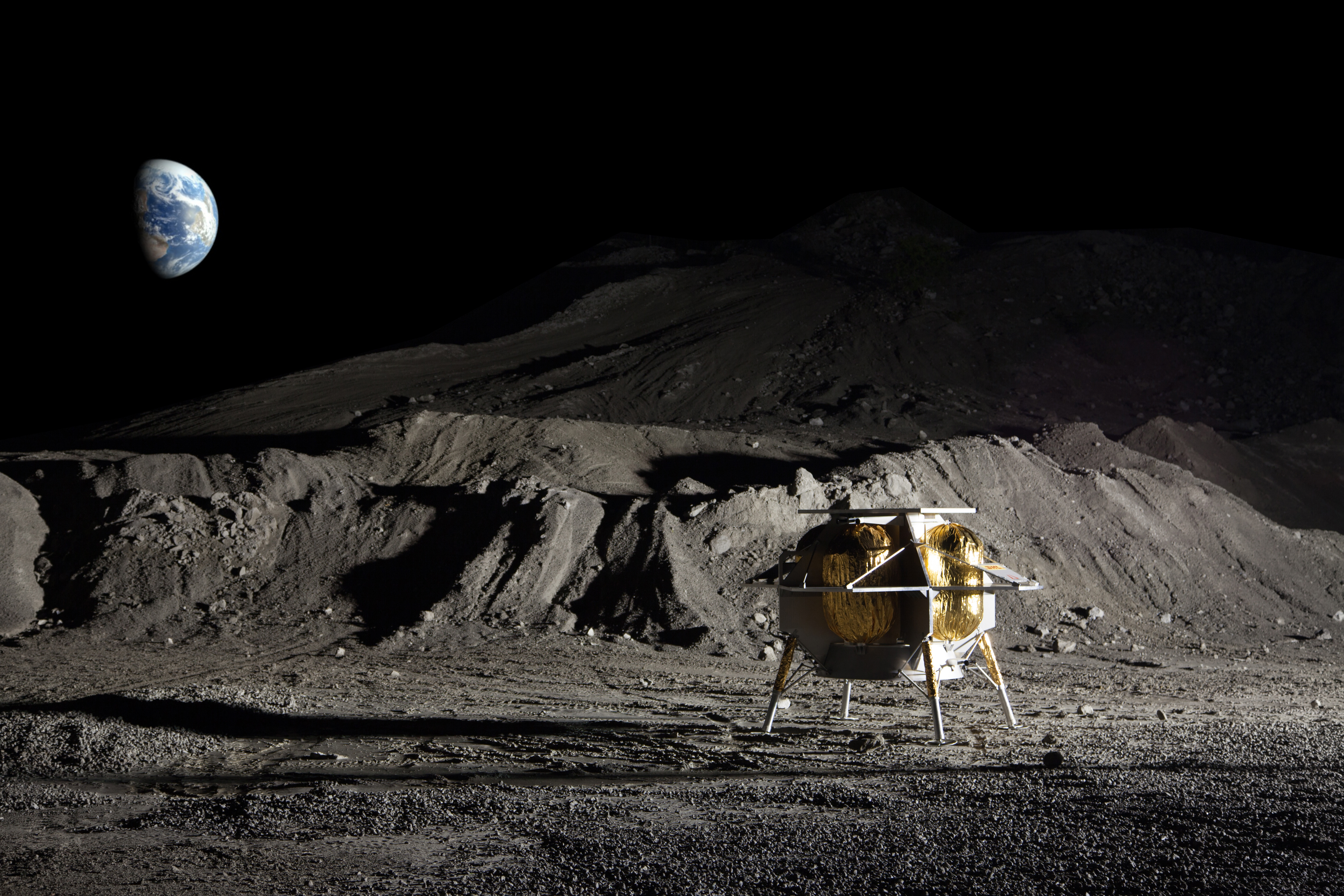 Among the payloads aboard Peregrine is a robot by Carnegie Mellon University, a payload from the European Space Agency, and messages from individuals all across the globe. NASA has eleven of the twenty payloads.

Most of NASA’s payloads relate to the forthcoming Artemis mission, which seeks to put humans on the Luna no sooner than 2025, but the space agency’s auditor general has indicated that a touchdown in 2026 is more possible. Researchers will use NASA’s Linear Energy Transfer Spectrometer to gather information on the radiation emitted on the Lunar surface, the Neutron Spectrometer System to look for signs of water-ice along its crust, as well as the Fluxgate Magnetometer to study magnetic properties on the high substrate of the moon.

On Peregrine’s control tower, the cargoes already have been deployed, but they still need to be attached to the spacecraft. Peregrine will next undertake spacecraft environment assessment prior to actually being sent to Cape Canaveral, located in Florida, for final touches. We’re looking at a launch in 2022’s 4th quarter.

It’s not an easy task to land a spacecraft on the Moon. There have only been three completed Moon landings: NASA’s, Russia’s, and China’s Both the Israeli Beresheet spacecraft and the Indian Vikram spacecraft slammed onto the surface of the moon in April and September of this year, respectively.

See here how astronauts will be able to navigate the moon in the future, with a laser-backpack.