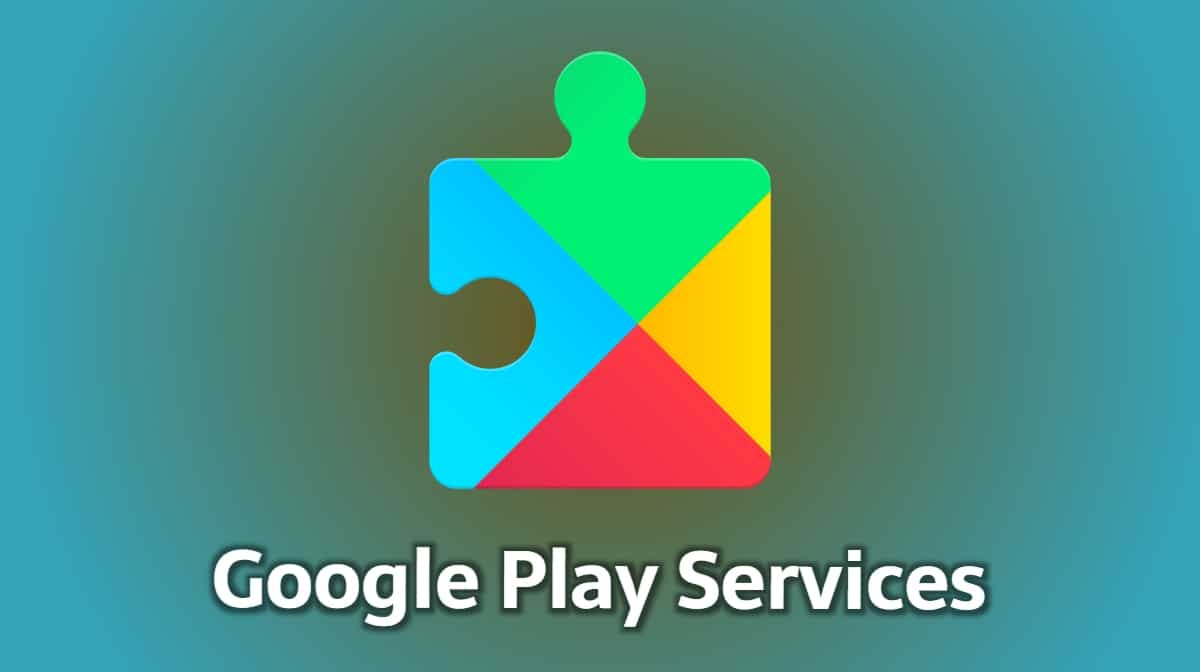 Chainsaw Man is a very popular manga series, which has won our hearts since day one. It lasted from December 2018 to December 2020, and its chapters can be found in eleven tankÅbonÂ volumes. There will be a second part, which will be found on the ShÅnen Jump+ online magazine. The manga has a major fanbase, and it seems that the creator has some good news for us.

Tatsuki Fujimoto has released a new manga titled “Look Back”. It is a oneshot about two students that are very passionate about manga and that want to become professionals. It is free to read on the Viz Media’s websiteÂ and the Shueisha’s Manga Plus site.

The story has 145 pages, and it shows a beautiful story of commitment. The two students start by drawing four-panel comics for their school newspaper. The story is about the way they grow as artists, creative rivalry and the fact that you cannot change the past.

Look Back is not related to Chainsaw Man, but it is a story worth reading — almost semi-autobiographical.

The artists that helped in creating the oneshot manga have also worked on some other series, such as Shonen Jump+, and on other oneshots, like Doctor Mermaid and Dandadan. The new oneshot, Look Back, comes with references to Chainsaw ManÂ and other past work of Tatsuki Fujimoto as background art.

About the Chainsaw Man anime

An anime adaptation for Chainsaw Man was announced in December 2020. Jujutsu Kaisen studio MAPPA will produce it. We also have a teaser trailer, and we’re seen some of the action in blended 2D and 3D animation.

The original version, the Japanese one, is available via Shonen Jump Plus.